Five Fantasy Football Defenses that are Must Starts in Week 6 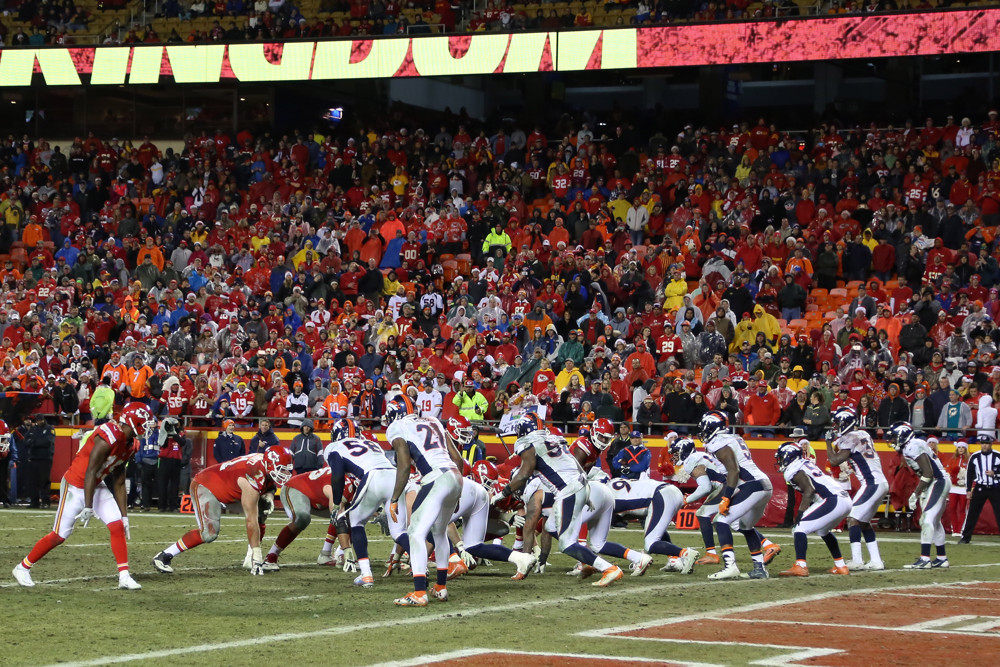 The Broncos were the #1 fantasy defense in most August drafts but they’ve disappointed so far with only four turnovers forced. They better be in lineups this week with a home Sunday night primetime matchup against a depleted Giants offense that just doesn’t have any weapons remaining. New York will be without Odell Beckham, Brandon Marshall, and possibly Sterling Shepard, and they’ve yet to find a running game. Denver could have a shot at a shutout here.

The Texans are ranked 13th this week after giving up a pile of points to Kansas City and losing stud pass rushers J.J. Watt and Whitney Mercilus for the season. A home matchup with the Browns could be the perfect elixir. Cleveland’s 77 points scored are second least in the NFL, and they’ve thrown a whopping 11 interceptions already, more than any team. And now Cleveland may have a quarterback controversy brewing between DeShone Kizer and Kevin Hogan. This is still a talented Houston defense even without Watt and Mercilus, and they could be a top five play this week.

The Ravens are ranked 3rd but could be the best play of the week. Baltimore’s defense has put up big fantasy weeks already against the Bengals, Browns, and Raiders, and now they’ll face a rookie quarterback on a short week of preparation in his first road start. Mitchell Trubisky looked like a deer in the headlights at times on Monday night, and the Bears have turned the ball over 12 times already, second most in the league. Don’t be surprised to see Baltimore’s D put up another touchdown this week.

The Dolphins have been terrible offensively in 2017, despite somehow putting up a 2-2 record so far. They’ve scored just 41 points in four games. That includes just four touchdowns, one of them on defense and another on the final play of what should have been a shutout to the Jets. Jay Cutler has been absolutely terrible, and Atlanta has a ball hawking defense that’s rested and coming off its bye week. Atlanta will get after Cutler all game and looks like a top five play.

If you just don’t have any other options and everyone in your league carries a couple defenses, maybe you should remember the Titans this week. The Titans have only recorded eight sacks and six turnovers so far while giving up a heap of points, but the Colts look ripe for the picking. Indianapolis has allowed 18 sacks, third most in the league, and opposing D/ST have scored a league-leading four TDs. Nashville will be rocking for Monday Night Football, and the Titans defense should show up.