Five Running Backs You Must Start in Your Week 16 Lineup 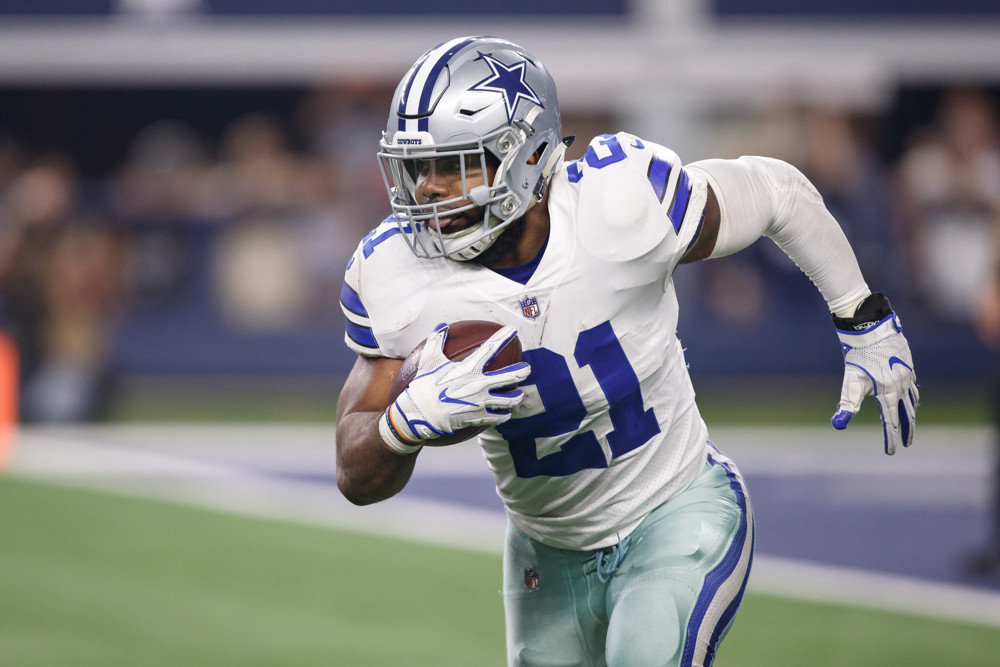 Since week 3, Le'Veon Bell has not had a game where he had below 13 fantasy points and has eclipsed 20 points 7 times. That is staggering consistency at the highest level. So yes, in a week where the Steelers are playing a team that just allowed 45 points to the Jags, Le'Veon is your top recommendation. The Steelers will also be without Antonio Brown, meaning that 20 plus touches for Bell is a certainty. Pencil Bell in for 25 and make the 2 in permanent marker, he's going to have a huge day in this crucial fantasy playoff week.

Melvin Gordon was the only player that showed up on offense last week for the Chargers, totally 169 yards from scrimmage and a touchdown. Gordon was especially active in the pass game, a trend that has continued throughout the season. The Jets are a bad defense, allowing the 9th most yards and 6th most points in the league, so Gordon should have plenty of room to maneuver. Expect solid numbers both running and catching as Gordon and the whole Chargers offense gets back on track.

Chances are if you have Todd Gurley, you are cursing toward a championship right now. Gurley has scored 6 touchdowns in the past two weeks and absolutely torched the once proud Seattle front 7. Tennessee provides a much stiffer challenge as they haven't allowed a running back over 77 yards all year, but the Rams offense is on another planet right now and the Titans can't exclusively key on Gurley. Don't expect another 40 point performance, but do expect Gurley to see plenty of usage and another championship type day.

If you've hung onto Ezekiel Elliott and are still in play in your fantasy playoffs, you are sitting pretty. Elliott returns this week and has a suddenly juicy matchup against the reeling Seahawks. Seattle has allowed two straight 100 yard runners and the Cowboys have a better offensive line than either the Rams or Jaguars. With the Cowboys struggling to pass the ball due to an inconsistent Dak Prescott, you can bet that Elliott will see 20 plus carries. With the way the Seahawks have been playing defense that is going to translate into a lot of fantasy points.

Leonard Fournette's status for week 16 is still up in the air, but if he plays, he's a must start. He commands one of the highest workloads in the league, Blake Bortles suddenly looks competent, and the 49ers' run defense is atrocious. That is a recipe for success and multiple scores. If he is out, C.J. Anderson or Theo Riddick could make for waiver wire gold in his place.