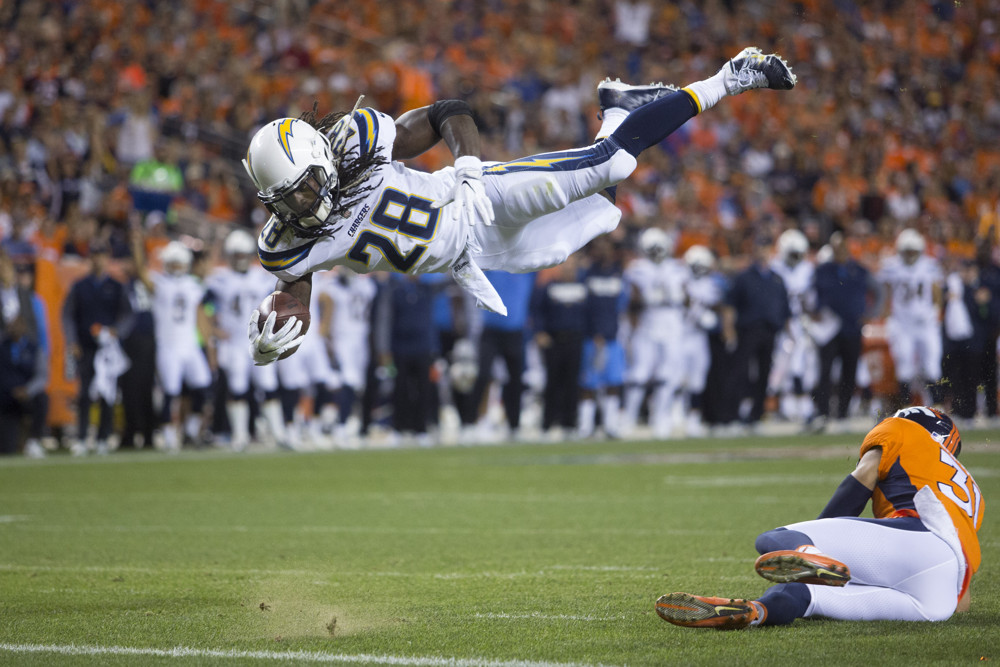 As we begin to start the 2019 Fantasy Football season, it’s time to jump in and review a recent 12-team PPR mock draft. Completing the mock drafts will give you a general idea of who you're able to get if you know your draft slot ahead of time and will also give you a feel for those “sleepers” who you can wait on later on in your draft.

At Fantasy Football Calculator you can join mock drafts, check out the latest mock draft results, and analyze ADP data for each player. You can also see the likelihood a player falls to you during a certain round with the scenario calculator. From now until late August, when most drafts will be completed, the ADP will change for a lot of players, including rookies who are bound to create several highlight reels during the preseason games.