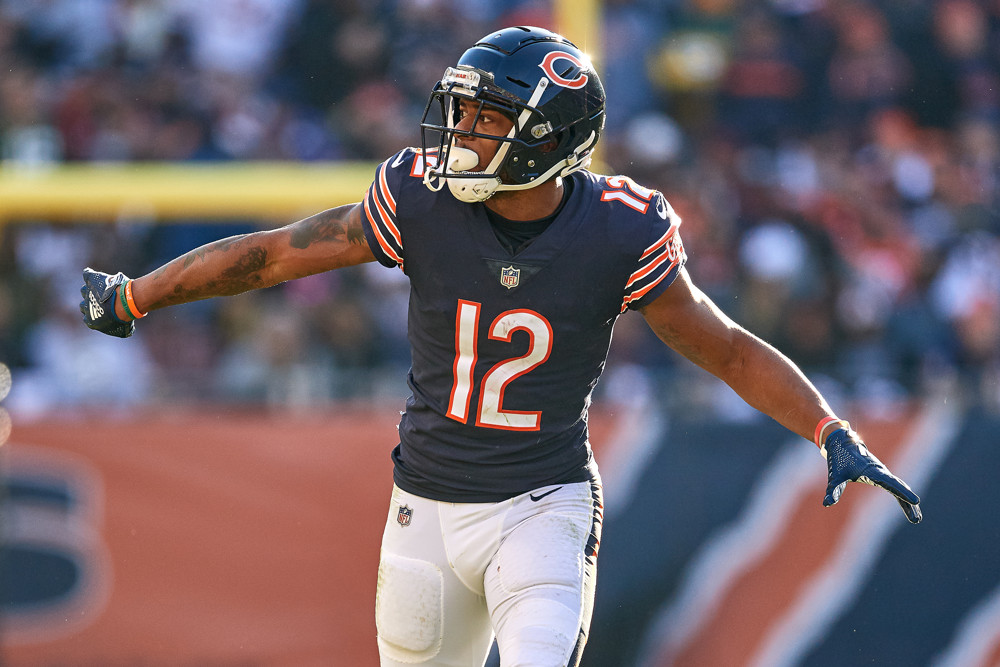 Allen Robinson ($5,900) - Chicago Bears - Bust Allen Robinson’s status as a top-10 wide receiver is well in the rear-view now and he’s priced at a value of $5,900 this week against the Packers. He’s a skilled receiver but has not put it together yet with any QB under center for the Bears. During the first 5 weeks, his highest outing on FanDuel has been 9.4 fantasy points, a game in which he scored his lone TD on the season. He’s not even seeing a healthy amount of targets to recommend him this week in hopes that he comes down with another TD. Until Robinson proves it, I can’t play him on FanDuel as he hasn’t shown any promise this season. There’s plenty of other receivers within plus-or-minus $200 who I would rather place into my lineup.