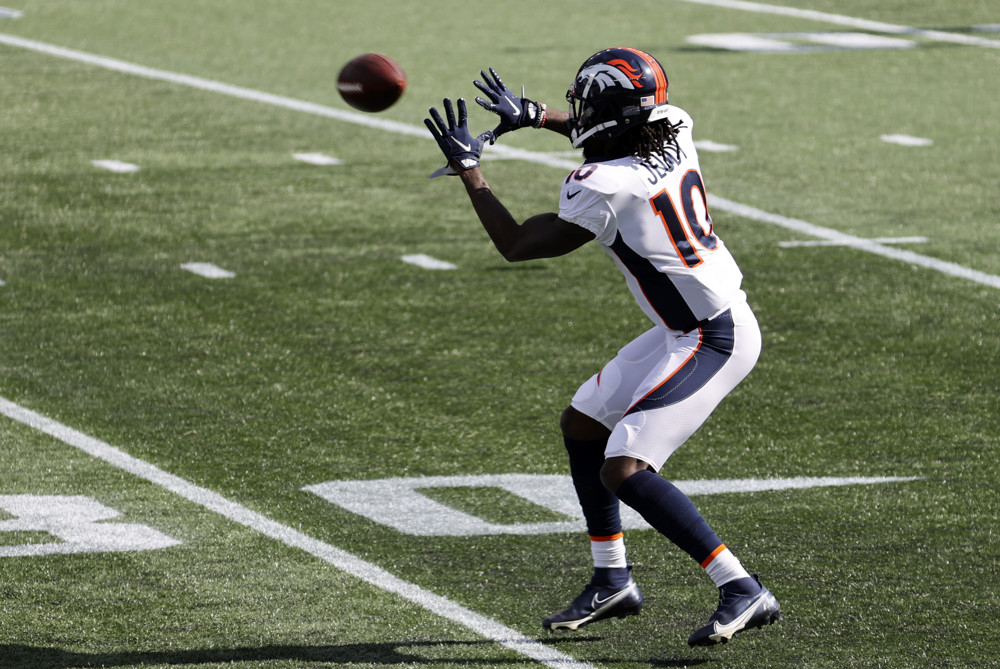 The Heisman-winner and leader in most major receiving categories, Devonta Smith projects to be the first receiver drafted. Smith produced a historic level this season, finishing with 117 receptions, 1,856 yards, and 23 scores for the Crimson Tide. Importantly, he produced even in 2019 when sharing a field with Jerry Jeudy and Henry Ruggs. That season, Smith notched 68 receptions for 1,256 yards and 14 scores.

While Smith’s production speaks for itself, a few concerns remain. Smith stands 6-1, 175-pounds as of Alabama’s most recent listing. Smith turned down an opportunity to be weighed as the Senior Bowl in favor of Alabama’s pro day at a later date. Despite the concerns, Smith enters the NFL Draft as a polished prospect and likely day one starter.