These are the top fantasy football players of the Green Bay Packers as ranked by Average Draft Position (ADP) in PPR-format mock drafts.

Aaron Jones's current ADP is 3.03, which is the 3rd pick of the 3rd round, and 27th selection overall. 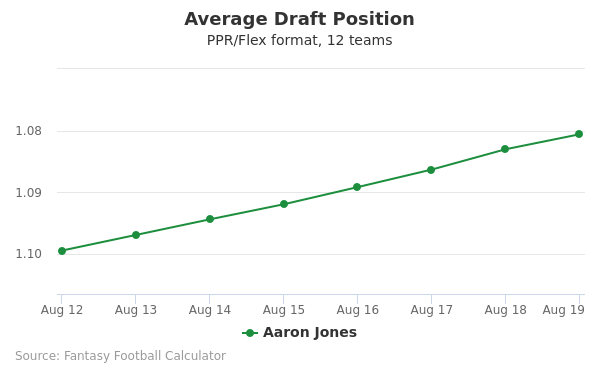 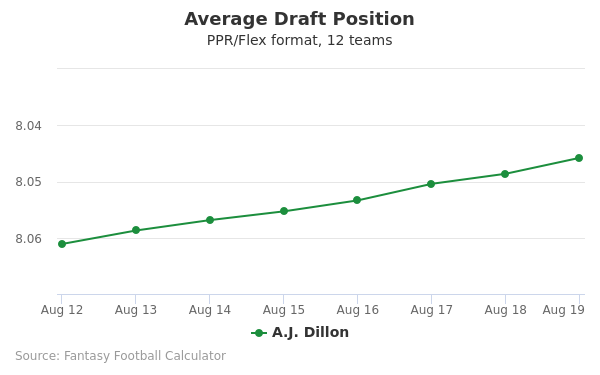 Aaron Rodgers's current ADP is 6.04, which is the 4th pick of the 6th round, and 63rd selection overall. 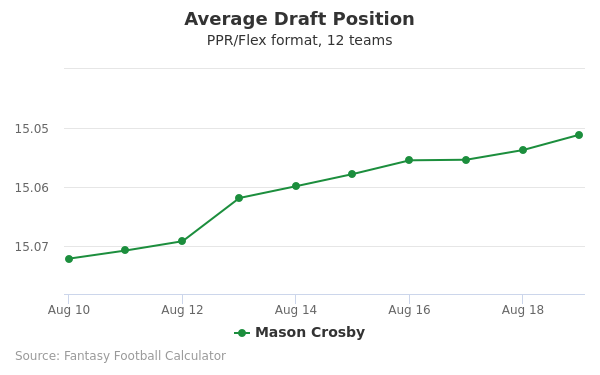 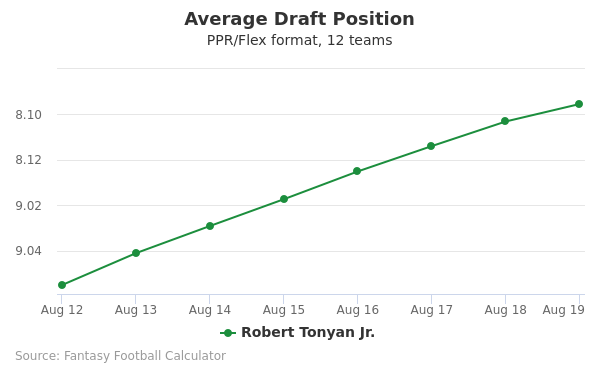 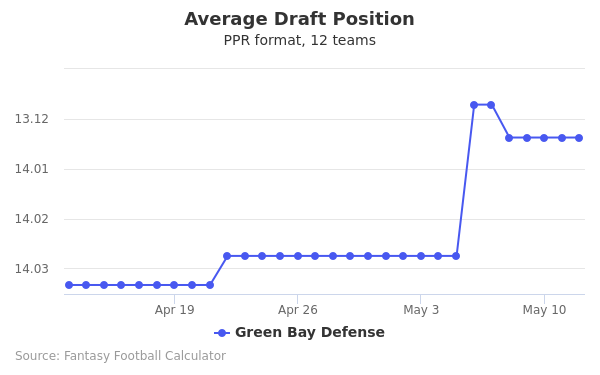 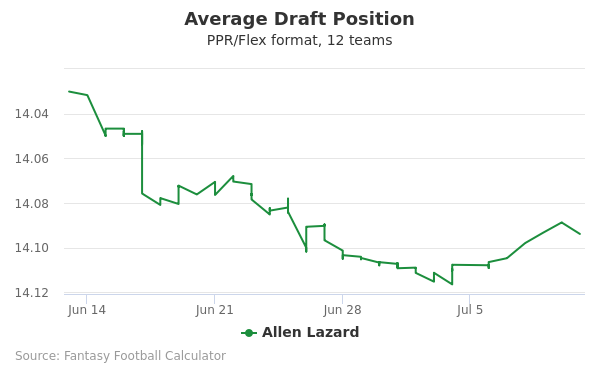 Allison signed with the Falcons on Monday, Aaron Wilson of ProFootballNetwork.com reports.

Analysis: Allison heads to Atlanta coming off of a disappointing tenure with the Lions over the past two seasons. The 6-foot-3 wide receiver did not register a single reception while seeing just two targets over three games this past season after opting out of the 2020 campaign due to COVID concerns. Allison now joins an influx of receiver talent for Atlanta and will likely compete with fellow veterans Damiere Byrd and KhaDarel Hodge for a depth role heading into the 2022 season.

Dillon (ribs) and Aaron Jones could split the work "50-50" in the Packers' backfield in 2022, Matt Schneidman of The Athletic suggests.

Analysis: Jones played 52 percent of the snaps to Dillon's 43 percent in 2021, but with Dillon ascending, Schneidman believes those numbers will be even closer in the season ahead. Dillon's 2021 campaign was cut a couple quarters short by a broken rib, but no issues have been reported since, so he should be ready to go when the Packers begin offseason team activities later this month.

Robert Tonyan Jr., Ahead of schedule in recovery

The Packers consider Tonyan (knee) to be ahead of schedule in his recovery from a left ACL tear, Zach Kruse of USA Today reports.

Analysis: General manager Brian Gutekunst said Green Bay doesn't "have a real timetable" on Tonyan's recovery, but it appears that the top tight end could have a shot to retake the field early in the 2022 campaign, potentially even by Week 1. Tonyan re-signed with the Packers on a one-year contract mid-March, just following the team's trade of Davante Adams to the Raiders. Considering the void left by Adams on offense, Tonyan figures to handle a key role in the passing game even if Green Bay makes notable additions to the wide receiver room as the offseason continues.

The Chiefs have signed Valdes-Scantling to a three-year deal, Adam Schefter of ESPN reports.

Analysis: Per the report, the speedster's three-year pact is worth up to $36 million. Following the trade of Tyreek Hill, it was clear that the Chiefs needed to fortify their wideout corps and adding Valdes-Scantling to the mix is a step in the right direction. The 27-year-old, who caught 26 of his 55 targets for 430 yards and three TDs in 11 games with Green Bay last season, will bring a field-stretching element to a Kansas City wide receiver corps that also includes JuJu Smith-Schuster and Mecole Hardman, with further depth likely to arrive via free agency and/or the 2022 NFL Draft.

The Packers and Tonyan (knee) agreed to a one-year contract Saturday, Tom Silverstein of the Milwaukee Journal Sentinel reports.

Analysis: Since Green Bay sent Davante Adams to the Raiders on Thursday, the team has used the open cap space to bring back two of its own from last season (Tonyan and cornerback Rasul Douglas) and an outsider (punter Pat O'Donnell, formerly of the Bears). Tonyan is in the midst of his recovery from a torn ACL that he suffered Week 8, meaning his status will be one to watch as the offseason goes on. Considering the timeline for such recoveries, he could be ready for Week 1 of the upcoming campaign. If not, though, the Packers will continue to lean on Josiah Deguara, Marcedes Lewis, Tyler Davis and Dominique Dafney at tight end.