Fantasy Football Draft Strategy (2021): When Should You Draft a Quarterback? Is Late-Round QB Dead? 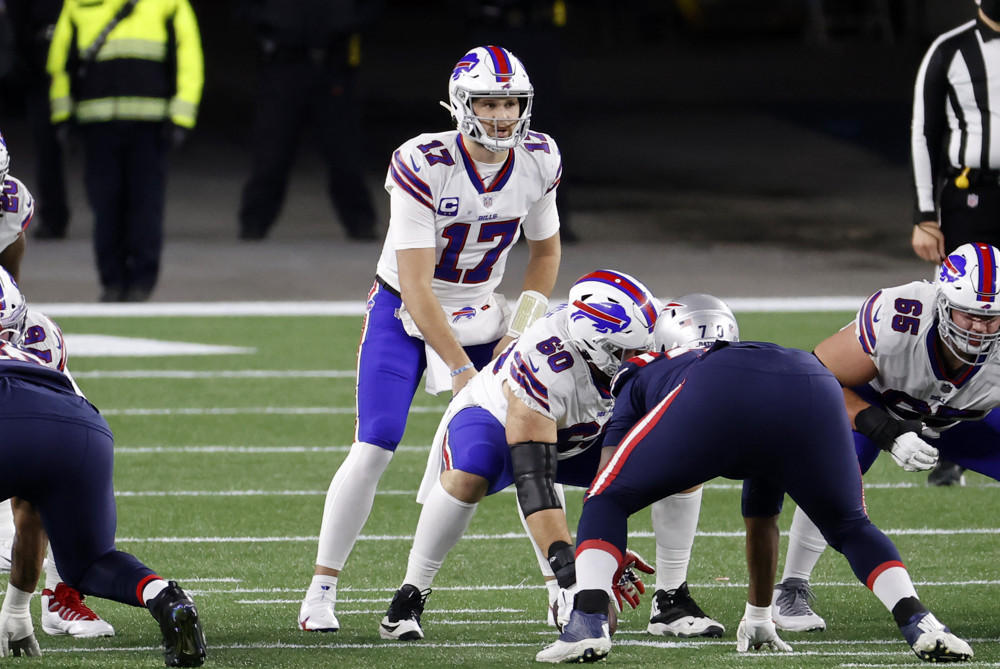 Thanks for following along with our Draft Strategy Week so far! If you're just joining us, you can go back to the Introduction or When to Draft a RB articles to get caught up. As I've said already, draft strategy is my favorite topic in all of fantasy football, so let's get right to it.

Editor's Note: Our limited-time offer just went live for this weekend only! Get our premium sleepers for free while it lasts.

The Most Important Hour of Your Season

On draft day, you start with an empty roster, and within an hour or two you've set the foundation for your entire fantasy season. While in-season management matters, there's no single event that shapes your team as much as your draft. The exciting part is that it happens relatively quickly. You don't have a lot of time to think between picks.

My goal with these articles is to make you feel prepared when you're on the clock. And the secret is to follow this process that fantasy champions use:

Yesterday, I did exactly that process to evalute Zero RB and RB/RB draft strategies . Each strategy is an extreme polar opposite of the other, yet I found that in certain situations both can be great strategies to use. The primary tool that I used in that evaluation was the customizable Draft Simulator , which let me run a mock draft against the computer in just a couple of minutes. The draft evaluation at the end gave me the feedback that I needed to analyze my results.

As I mentioned yesterday, it was scary trying Zero RB and waiting so long to draft my first running back. If it was my live draft, I might have bailed early and not followed through on it completely. But since it was a practice draft, I kept at it and did a few more Zero RB drafts as well. Now I know that the benefits of getting two top-tier WRs (or Kelce) outweights the negative of skipping out on the 2nd tier of RBs. And that confidence will help tremendously during my draft. Let's try the same thing now with quarterbacks!

When Should You Draft a Quarterback?

Simulated drafts are one way to get feedback on your draft strategies. I'd like to show you another way that gives even faster feedback that is great for evaluating the draft spot of quarterbacks. Enter the When to Draft a X? Tool .

When I enter the same settings as yesterday (Half-PPR, 12-teams, 10th draft spot) and ask the tool when to draft a quarterback, it came back with the results of either the 4th round or the 6th round:

And with this, you can short-cut your draft prep time by doing some targeted simulated drafts with only taking a QB in either the 4th round or 6th round. You don't have to try every possible combination, because we've already done the math for you. This tool lets you enter different scoring settings, league sizes and draft spots to show you tailored advice for your situation.

Is Late Round QB Dead?

One question I've heard is: "Wait a second, isn't the 4th round pretty early for a QB? I heard that Late Round Quarterback was the best strategy." And in previous years, I have advocated for Late Round QB quite a bit. However, the landscape has changed this year. Let's look again at the graph of quarterback value vs. draft ranking that we discussed in yesterday's article.

Patrick Mahomes is the top-ranked QB and he's followed by Josh Allen. After them, there is a big drop off after the 5th QB and another drop off after 10th QB. In previous years, you could wait so long at QB that once the top 12 QBs were gone, you could keep waiting since people wouldn't draft a backup QB right away. And that 13th to 15th quarterback off the board would perform just as well as the 5th ranked one. Not this year. It's different and you need to adjust your strategy and expecations for quarterback scoring. If you're drafting with your gut feelings from last year on positional scarcity, you're going to lose your draft.

To take a step back from all the numbers and data, the goal for all of this is to help you feel great leaving your draft. You need to know that you got the best value out of every draft pick. We've shown that the way you can do that is by being prepared with advanced tools like the When Do I Draft a X? Tool and the Draft Simulator . I did a full example for a 12-team, half-PPR league from the 10th spot, and with those tools you can do the same for your exact draft parameters.

I'll be back tomorrow with a draft strategy article on tight ends and wide receivers. Are you wondering if Travis Kelce is worth a 1st rounder this year? Stay tuned! While you're waiting, you can jump in a mock draft or check out the latest ADP to dive into more draft research.