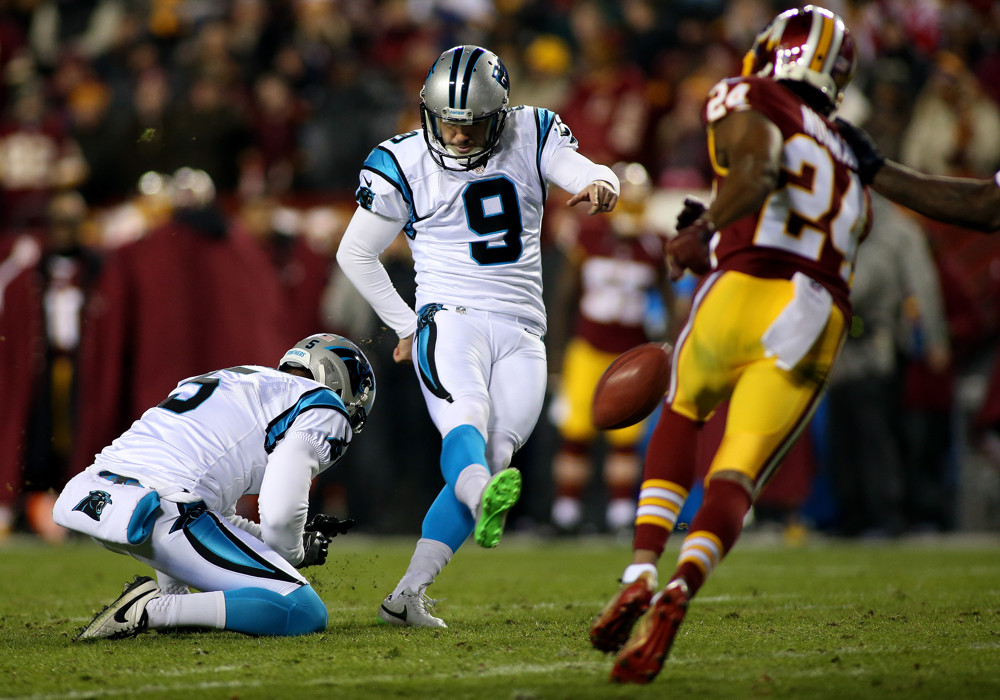 This is a perfect storm of place kicker fantasy points. The best kicker in the league against one of the worst teams in the league at home. The only thing that could dampen the outcome is some rain and that is in the forecast. Regardless, the Colts are going to be completely overmatched by Baltimore, and it is going to lead to a lot of kicking points for Justin Tucker. Whether Joe Flacco gets them in the end zone will be the differentiator from a big day and a huge day.

Those who thought the Eagles offense would torpedo with Nick Foles under center were extremely wrong, and that's great news for Jake Elliott. Even better news is that the Eagles week 16 opponent is the Raiders. Oakland is scuffling down the stretch and looks ripe for exploitation by the Eagles play makers. Expect Elliott, at home, to have a solid fantasy day.

Will Lutz vs. Atlanta Falcons

Will Lutz has let down fantasy owners the past couple weeks with relatively low point totals, but that's because the Saints are getting into the end zone too much. Considering that's the entire point of football, it's tough to pass too much blame. I'm going back to the well one more time in week 16 because Lutz has all of the things you look for in a fantasy kicking match-up: Home game, indoors, favored, and on a team that scores a lot of points. It's clearly no guarantee, but kicking is so fluid that all you can do is put yourself in a good position. Lutz gives you that this week.

Speaking of hot offenses, Cam Newton and the Panthers put on a show against the Green Bay Packers last week and face another below average defense in Tampa Bay this week. That means you can expect Graham Gano to be heavily involved. In a home matchup with an overwhelming favorite, Gano is one of the best options for week 16.

Last but certainly not least, we have Stephen Gostkowski. Buffalo is somehow still in playoff contention and held the Patriots offense to only 23 points two weeks ago, but you have to like Gostkowski's chances for a big day. The Patriots are close to locking in the number one seed, and this is a home game where the Patriots are heavily favored. There is a high likelihood of New England exceeding 24 points and Gostkowski to get to double digits.