Bo Scarbrough's fantasy value is measured by the players he could be traded for. Our trade analzyer estimates his value at 0 points.

Bo Scarbrough is projected for 0.0 fantasy points in PPR scoring this week as he faces the Tampa Bay Buccaneers.

The Raiders waived Scarbrough on Monday.

Analysis: Scarbrough was firmly behind Josh Jacobs, Kenyan Drake and Jalen Richard on the Raiders' depth chart, so this move did not come out of nowhere. The team had to make a choice as they trimmed their roster down to 85. The journeyman will have to continue his search for a stable job.

College Production Najee Harris wrapped up a very successful 4-year college career with the Crimson Tide and is going to be a very...
Read more » 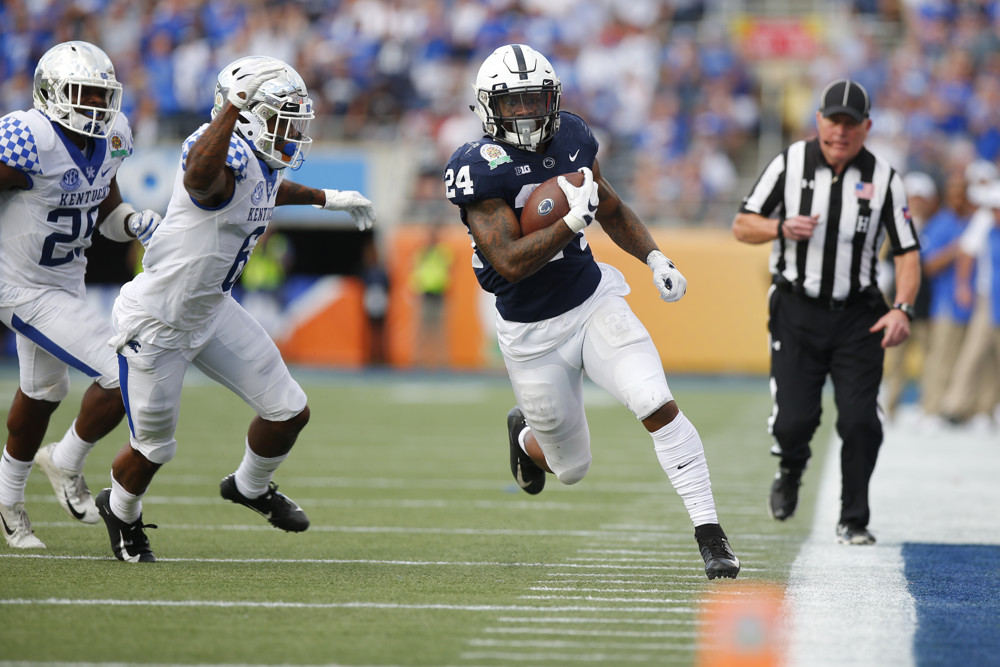 Should I start Bo Scarbrough?