Davis Webb's fantasy value is measured by the players he could be traded for. Our trade analzyer estimates his value at 0 points.

Davis Webb is projected for 0.0 fantasy points in PPR scoring this week as he faces the Tennessee Titans.

Webb was signed to a reserve/future contract by the Giants on Monday, Pat Leonard of the New York Daily News reports.

Analysis: Webb was selected in the third round of the 2017 Draft by the Giants, but he has bounced around the league since. After being cut during their 2018 training camp, Webb has had a stint with the Jets and most recently has been on the Bills' practice squad. The five-year veteran will work to make his second chance with the Giants stick in 2022. 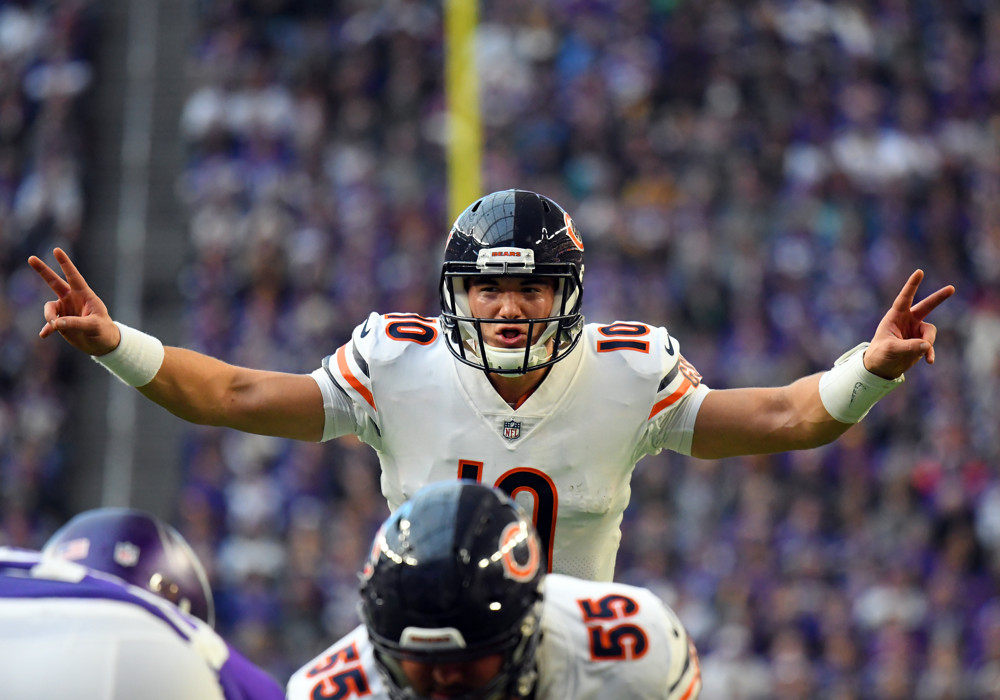 Should I start Davis Webb?