John Brown's fantasy value is measured by the players he could be traded for. Our trade analzyer estimates his value at 0 points.

John Brown is projected for 0.0 fantasy points in PPR scoring this week as he faces the Kansas City Chiefs.

Brown was reverted to the Buccaneers' practice squad Monday, per the NFL's official transaction log.

Analysis: Brown saw five offensive snaps but was never targeted. After stints with Oakland, Denver and Jacksonville this season, Brown joined the Buccaneers' practice squad on Jan. 13th. With Tampa Bay's season over, Brown will work to rebound from his catch-less 2021 next season.

The no-hype veterans going later in drafts that should help you in your quest to build a championship team.
Read more » 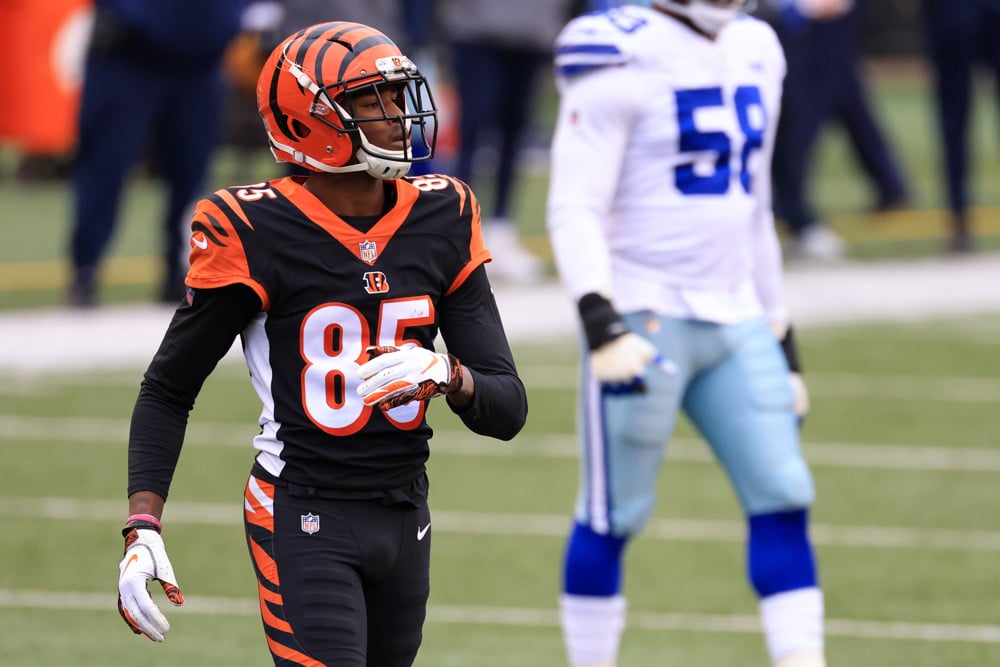 Should I start John Brown?