Marquise Goodwin's fantasy value is measured by the players he could be traded for. Our trade analzyer estimates his value at 0 points.

Marquise Goodwin is projected for 0.0 fantasy points in PPR scoring this week as he faces the Chicago Bears.

Goodwin caught two passes for 13 yards in the Bears' 31-17 Week 18 loss to the Vikings, and he ended the season with 21 receptions for 313 yards and a touchdown.

Analysis: When the Bears were dealing with injuries at wide receiver, Goodwin had a two-game stretch in which he totaled 104 yards and a touchdown, but otherwise, he averaged less than 20 yards per game over the rest of the campaign. In each year since 2017, he's failed to post 400 receiving yards, and the 31-year-old will likely remain a rotational player going forward. It's unlikely he'll be a consistent fantasy option unless his situation changes drastically. He'll be an unrestricted free agent this offseason.

NFL training camps start in earnest on August 3rd, find out which offensive rookies you need to keep an eye on during the next month.
Read more » 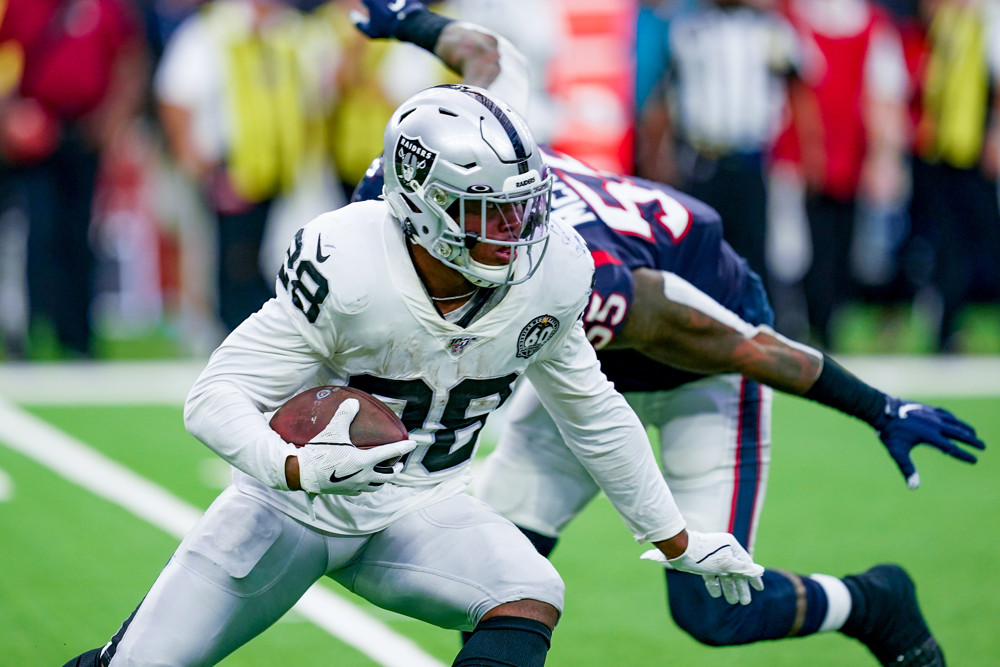 Should I start Marquise Goodwin?