Ryan Fitzpatrick's fantasy value is measured by the players he could be traded for. Our trade analzyer estimates his value at 0 points.

Ryan Fitzpatrick is projected for 0.0 fantasy points in PPR scoring this week as he faces the Dallas Cowboys.

Fitzpatrick is scheduled to undergo a season-ending arthroscopic procedure on his right hip this week, Ian Rapoport of NFL Network reports.

Analysis: Three weeks ago, Nicki Jhabvala of The Washington Post reported that Fitzpatrick was unlikely to play again in 2021 due to the slow progress he made in his recovery from the partial dislocation of his right hip he suffered Week 1, but his impending arthroscopic surgery makes his shutdown official. Fitzpatrick is hopeful the surgery will allow him to return to full health by the early part of the offseason, but it's unclear if the 39-year-old will look to sign with another team or if he'll head into retirement. Taylor Heinicke has performed admirably as Washington's starter over his 11 starts, so the Football Team likely won't have interest in bringing Fitzpatrick back for a second season. 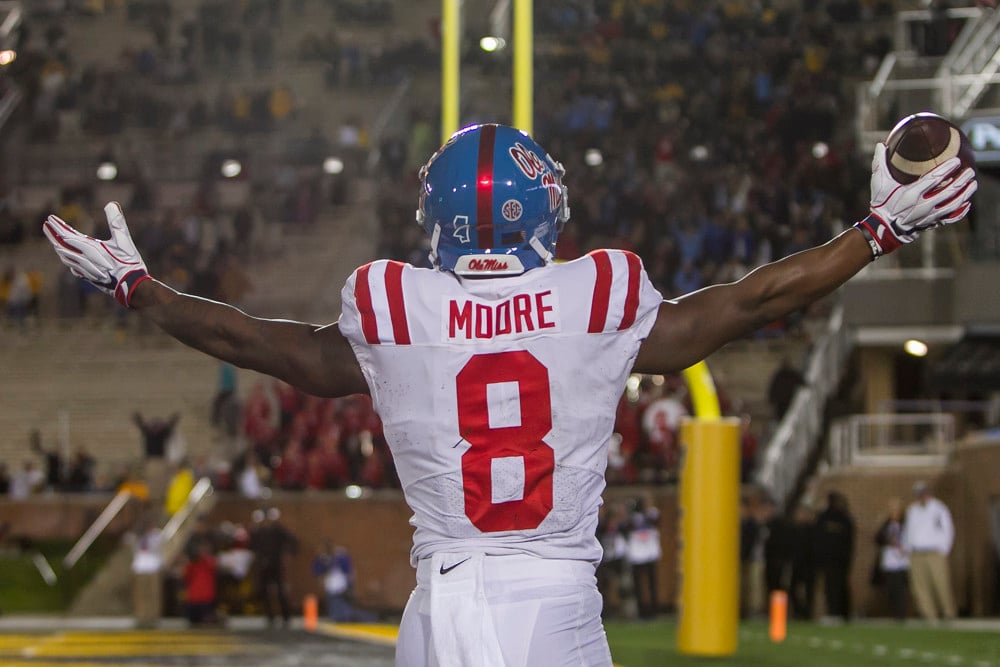 The relevant injuries that occurred in Week One of the NFL season.
Read more » 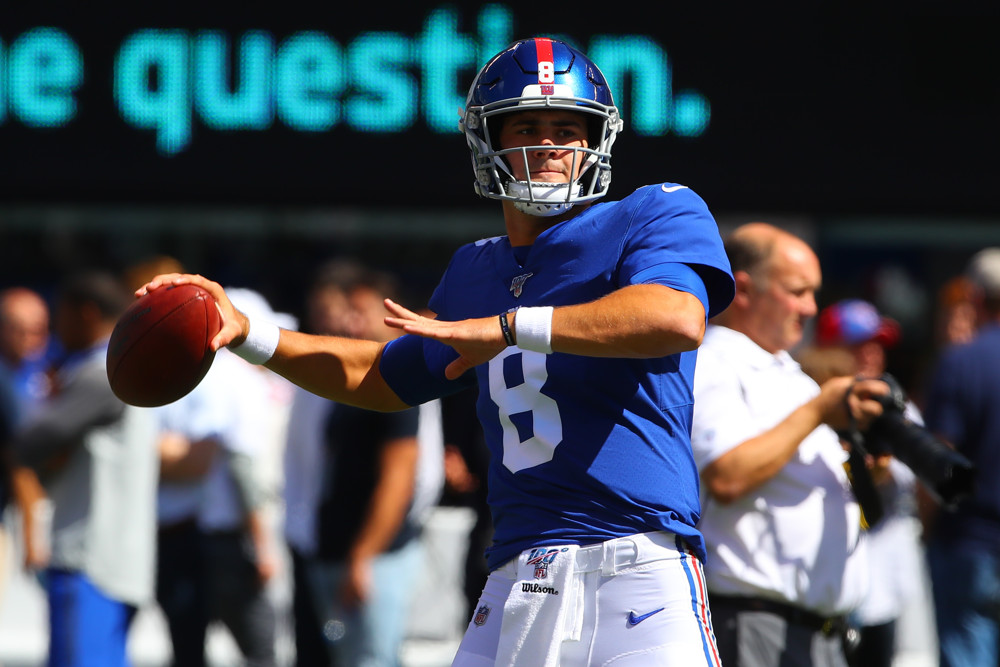 Should I start Ryan Fitzpatrick?