Trevor Davis's fantasy value is measured by the players he could be traded for. Our trade analzyer estimates his value at 0 points.

Trevor Davis is projected for 0.0 fantasy points in PPR scoring this week as he faces the Minnesota Vikings.

Davis was released by the Falcons on Tuesday, Scott Bair of the team's official site reports.

Analysis: Davis' offensive skills aren't as intriguing as his kick and punt return abilities. The 28-year-old hasn't played since the 2019 season when he logged 506 yards on 23 kick returns. 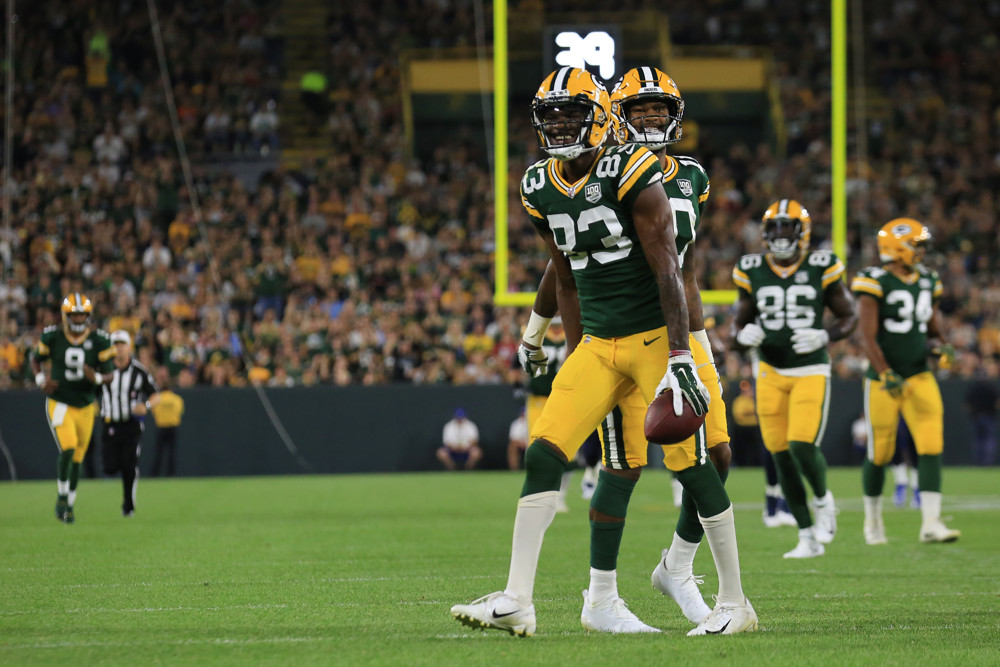 Should I start Trevor Davis?