Trevor Siemian's fantasy value is measured by the players he could be traded for. Our trade analzyer estimates his value at 0 points.

Trevor Siemian is projected for 1.4 fantasy points in PPR scoring this week as he faces the Seattle Seahawks.

Siemian signed a two-year deal with the Bears on Tuesday, according to his agent.

Analysis: Siemian spent the 2021 season primarily as the backup in New Orleans. However, he did start for a string of five games in the middle of the season, during which he completed 57.2 percent of his passes for 1,083 yards, nine touchdowns and three interceptions. While Siemian won't have the opportunity to start in Chicago barring an injury to Justin Fields, he has proven to be a strong backup and viable spot starter throughout his five-year career. Nick Foles also remains in the picture, but he was often a healthy scratch when the rest of the quarterback room was healthy in 2021. 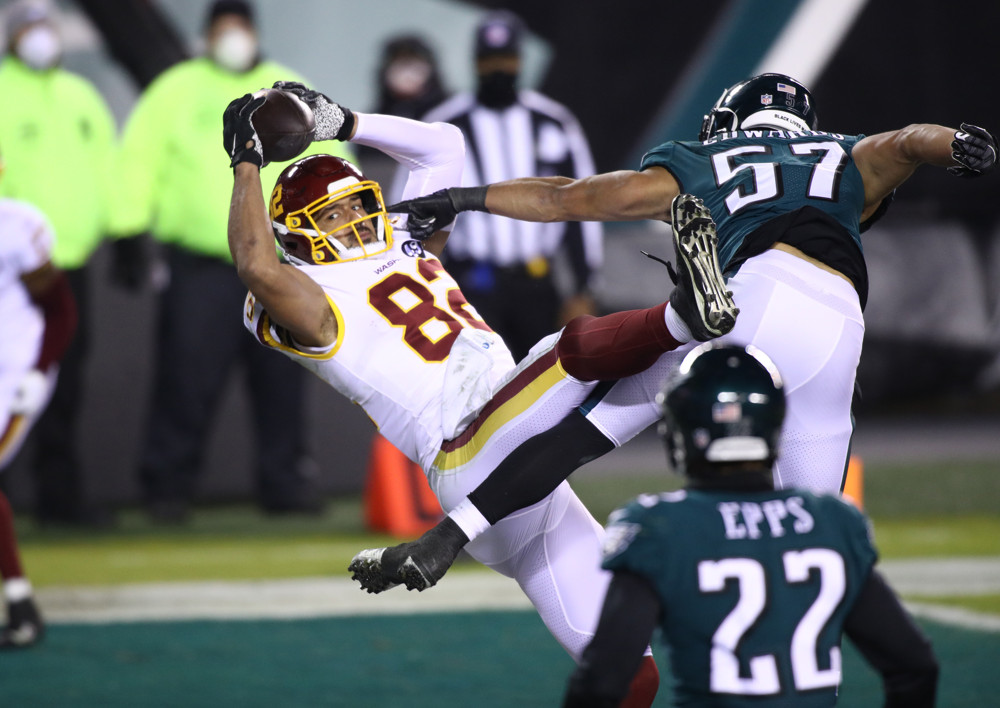 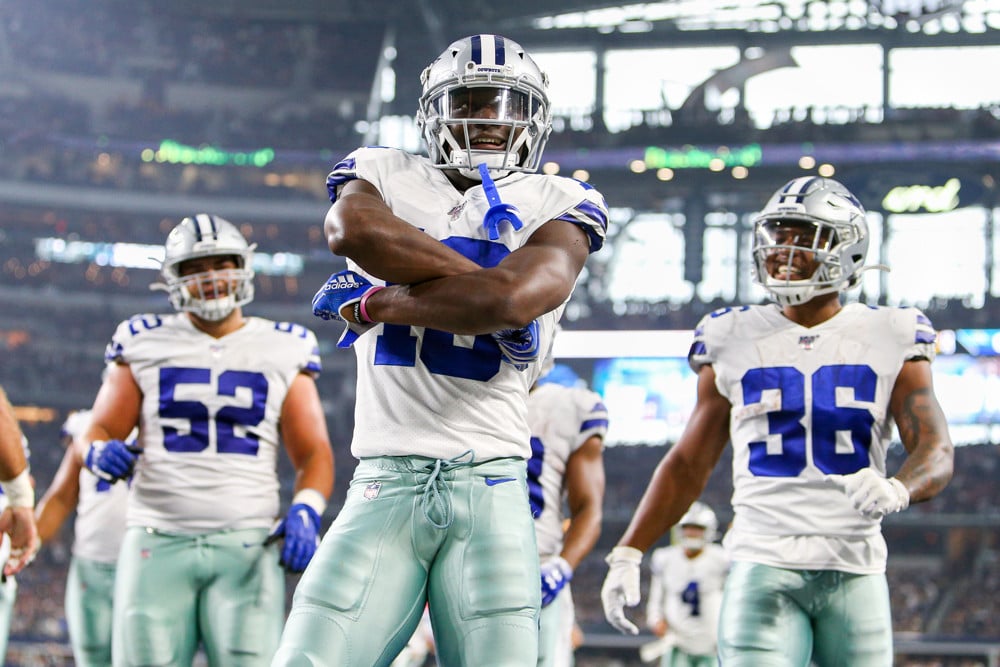 Should I start Trevor Siemian?