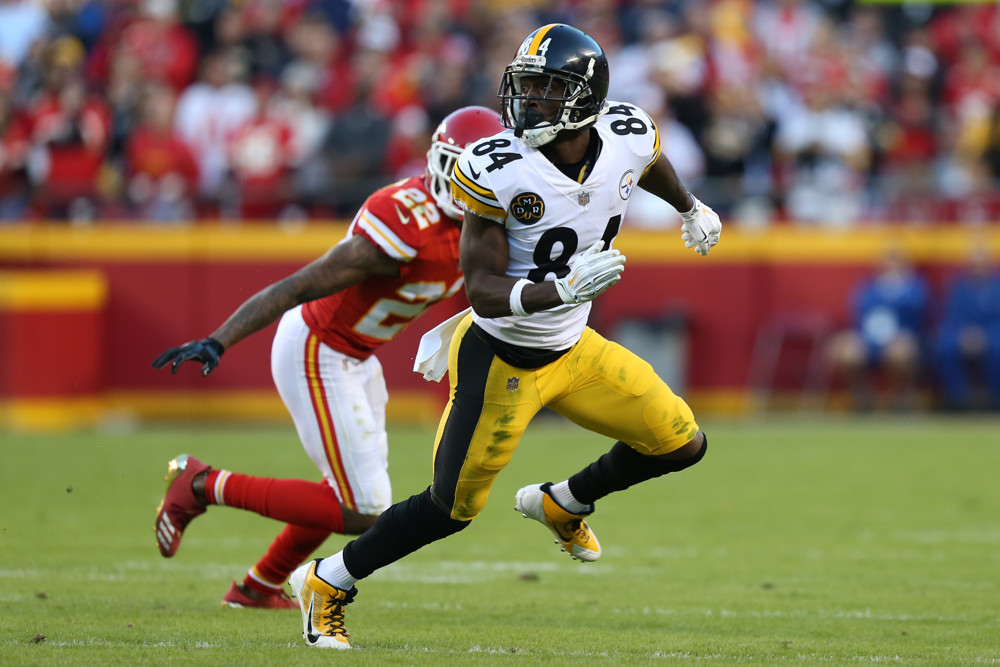 All three players that were suspended for their roles in Week 11’s brawl appealed their suspensions. Myles Garrett’s suspension, which is still indefinite, was upheld. There was a little drama stirred up when Garrett indicated that Mason Rudolph had used a racial slur, prompting him to act as he did. Whether or not it happened we can’t be sure of. There was no recording and other players, including Rudolph, denied the allegations. Larry Ogunjobi’s 1 game suspension was also upheld.