These are the top fantasy football players of the Tampa Bay Buccaneers as ranked by Average Draft Position (ADP) in PPR-format mock drafts. 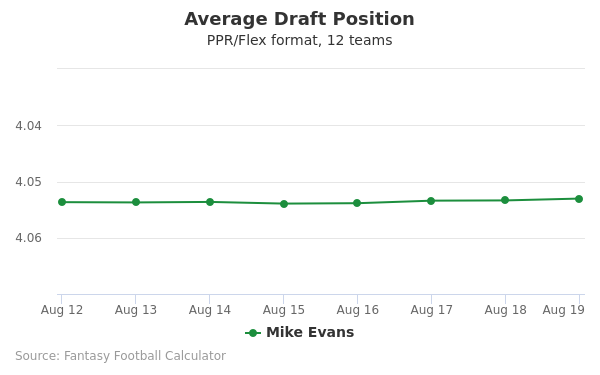 Leonard Fournette's current ADP is 3.10, which is the 10th pick of the 3rd round, and 33rd selection overall. 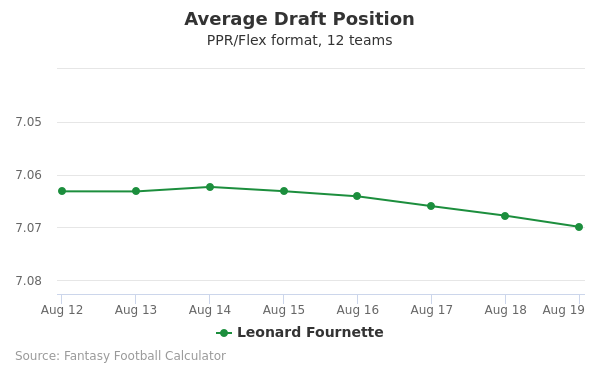 Chris Godwin's current ADP is 4.08, which is the 8th pick of the 4th round, and 44th selection overall. 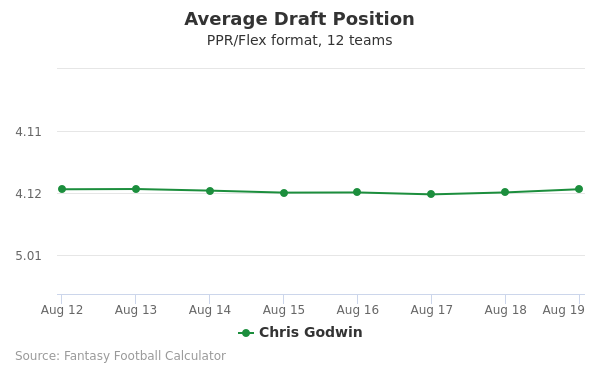 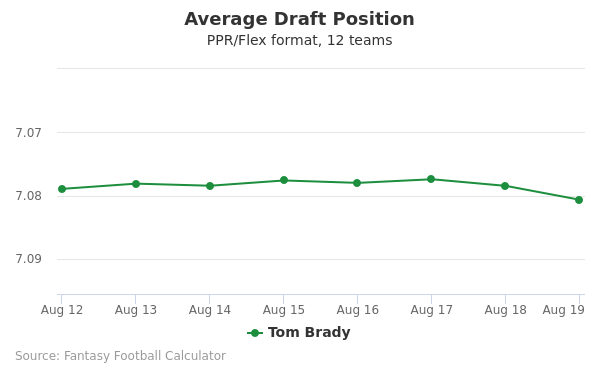 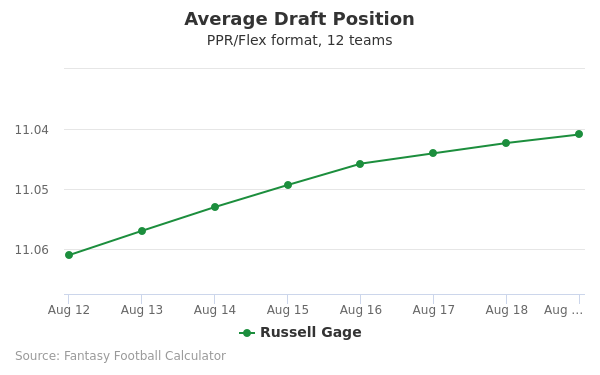 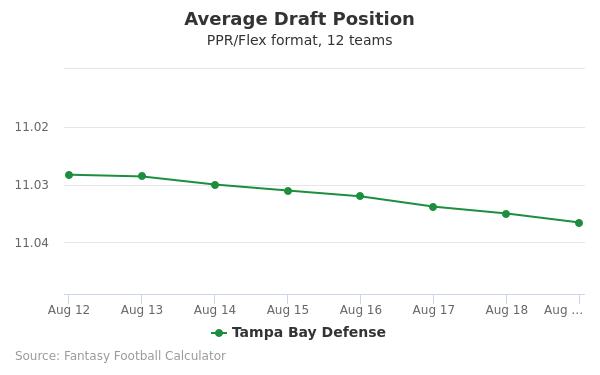 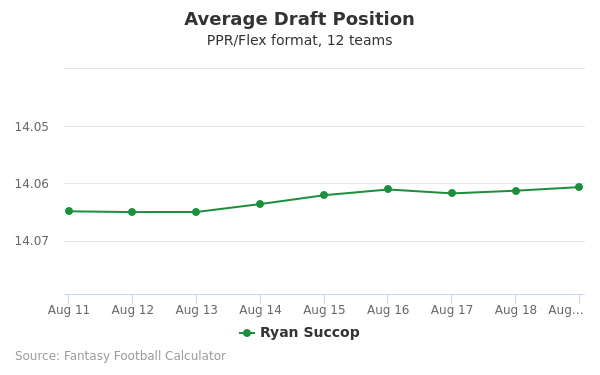 Cameron Brate, Back to top of depth chart

Brate is currently the No. 1 tight end on the Buccaneers depth chart in the immediate wake of Rob Gronkowski's retirement, Joey Knight of the Tampa Bay Times reports.

Analysis: Brate may not be atop the heap for long, however, at least not without sharing that top spot with one of several veteran tight ends still available on the open market. Brate's last season with over 500 snaps from scrimmage came back in 2018, and heading into his age-32 campaign, he's almost certainly the most effective when sharing time with another pass-catching option at the position.

Analysis: After missing the 2019 season, Gronkowski reunited with Tom Brady in Tampa Bay and totaled 100 receptions for 1,425 yards and 13 touchdowns during his final two campaigns. He contemplated returning for another year, but he's opted to hang up the cleats. The superstar tight end won four Super Bowls during his 11-year career and will likely be a future first ballot Hall of Famer.

Though Gronkowski remains a free agent, Rick Stroud of the Tampa Bay Times suggests that the Buccaneers are optimistic the tight end will re-sign with the team sometime before training camp.

Analysis: In any case, while Gronkowski's NFL future is on hold, he won't be part of Tampa Bay's full squad workouts June 7-9. For now, the team's tight end corps remains headed by Cameron Brate and though the Bucs doubled-down in April's draft by taking Cade Otton (106th overall) and Ko Kieft (218th overall), if Gronkowski does return to the mix, he'd reclaim his role as the team's top pass-catcher at the position and remain on the fantasy radar given his well established rapport with QB Tom Brady. In 12 games last season, the 33-year-old caught 55 of his 89 targets for 802 yards and six TDs.

Analysis: It comes as no surprise after the now-39-year-old QB suffered a season-ending hip injury Week 1 last season. The Commanders were forced to turn to Taylor Heinicke under center for most of the year, with Fitzpatrick ultimately unable to recover without surgery. He had an arthroscopic procedure in December but will focus on something besides football now that he's healthy again. The 2005 seventh-round pick made starts for nine different NFL teams throughout his career, going 59-87-1 while throwing 223 touchdowns and 169 interceptions. Fitzpatrick's best seasons mostly came in the second half of his career, including 2015 with the Jets (31 TDs) and 2020 with the Dolphins (68.5 completion percentage).

Buccaneers head coach Todd Bowles said Tuesday that Jonsen "is no longer with the team" following his arrest, Greg Auman of The Athletic reports.

Analysis: The UDFA out of Montana State was arrested Monday morning by the Tampa Police Department on a misdemeanor charge of driving under the influence. Jonsen spent the 2020 season and part of the 2021 campaign on the Buccaneers' practice squad, but he was never elevated to the 53-man roster and has yet to make his NFL debut.