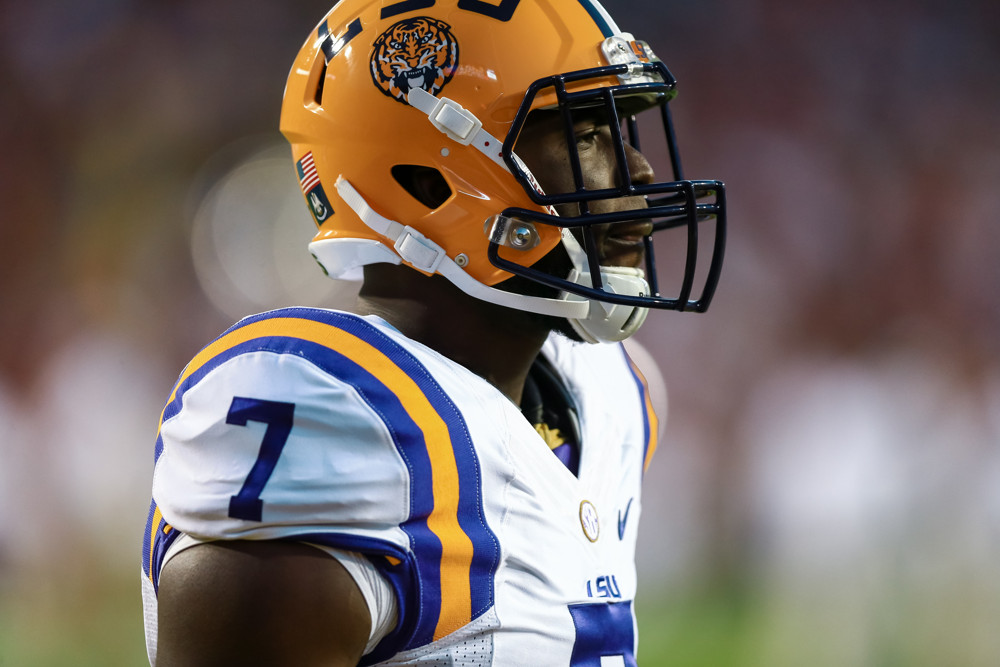 Even before the draft started, the Jacksonville Jaguars had already devoted a significant portion of their salary cap to running back. Chris Ivory signed a five-year deal during last off-season. T.J. Yeldon, who was a second round pick in 2015, is currently playing on a four-year contract. After selecting Leonard Fournette with the fourth overall pick, the team is expected to have approximately $41 million in guaranteed money to just three players—at one position.

Up to this point, the Jaguars haven’t gotten their money’s worth. Neither Ivory nor Yeldon were startable most weeks during the 2016 season. For most of the season, the two split carries almost equally, making either difficult to rely on for fantasy owners. Ivory, who missed five games, produced the lowest yards per carry average (3.8) and fewest total yards (439) of his entire seven-year career. Yeldon performed even worse, averaging a sickly 3.6 yards per carry and only two touchdowns.

Fournette is an undeniable upgrade to this anemic unit. The Jaguars finished 22nd in rushing yards in 2016, but the problem extends much further. Over the last five seasons, the Jaguars have averaged the fewest yards per game and rushed for the second-fewest touchdowns. Fournette’s physical style should boost a team who was just 28th in yards after contact last year.

The Jaguars are hoping that Fournette can find the end zone. Jaguars executive Tom Coughlin raved about the LSU product’s ability to score, a skill the team has also been deficient in. During the last two seasons, the Jaguars have only 13 rushing touchdowns. Five of these have been from quarterback Blake Bortles.

The workload will be there for Fournette immediately. He has the talent and opportunity to be a true workhorse. The question will be if the pieces around him are strong enough to make him a valuable fantasy asset in standard leagues next year.