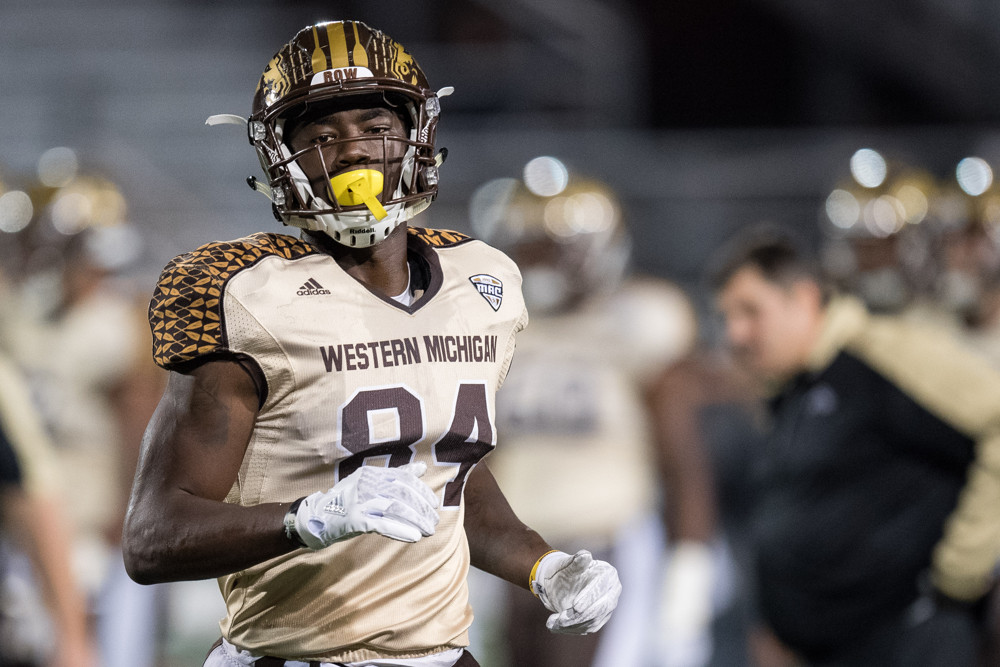 The Titans’ draft plan has been simple ever since drafting Marcus Mariota three years ago: surround their franchise quarterback with as much talent as possible. Last year, the team emphasized protection and the rushing attack, drafting both offensive tackle Jack Conklin and running back Derrick Henry. This draft, they continued to stockpile assets by selecting two wide receivers in the first three rounds.

Corey Davis, the fifth overall pick, and Taywan Taylor will join a full arsenal already loaded with weapons. In his sixth season with the Titans, Rishard Matthews emerged in a major way, accumulating career highs in receptions, targets, yards and touchdowns. He finished as the 15th wide receiver in standard scoring leagues.

Delanie Walker tied with Matthews for a team-leading 65 receptions. This ranked him as the fifth highest scoring tight end. DeMarco Murray, the team’s workhouse running back, was third on the team with 53 receptions. Tajae Sharpe, despite being surpassed by Matthews on the depth chart, still accumulated 41 catches in his rookie year.

With this much balance, it may appear on the surface that both rookies would struggle to have any meaningful impact. However, Davis and Taylor are two of the most accomplished receivers in college football history and should have real-life roles immediately.

Davis’ ability to stretch the field and work outside the hash marks will likely give him a lot of opportunity early. Taylor’s combination of speed and shiftiness make him ideal for the slot.

While it is just speculation, the fact that Davis was drafted earlier than anticipated and the team traded up to grab Taylor should indicate that the Titans values both players extremely high.

Expect Davis to be the team’s top target, along with Walker, within a year or two. Matthews and Taylor should fill out the next part of the depth chart, with Sharpe dropping down to no. 4.

The real question is whether this smash-mouth running offense can support all of these wide receivers. The Titans were third in the league last season in total rushing yards (2,187). They ran the ball 476 times, finishing in the top four among all NFL teams.

Although the team is committed to running often, they are also incredibly efficient. Their yards per carry (4.6) were fourth in the league. Murray used a combination of rushing and catching passes out of the backfield to rank as the fifth best fantasy running back in standard leagues.

Murray will continue to dominate the offense as long as he remains healthy. This, combined with the team’s incredible depth and balance, will make it difficult for any wide receiver to have significant fantasy value.