Five Receivers That Can Win a Week 14 Playoff Match Up 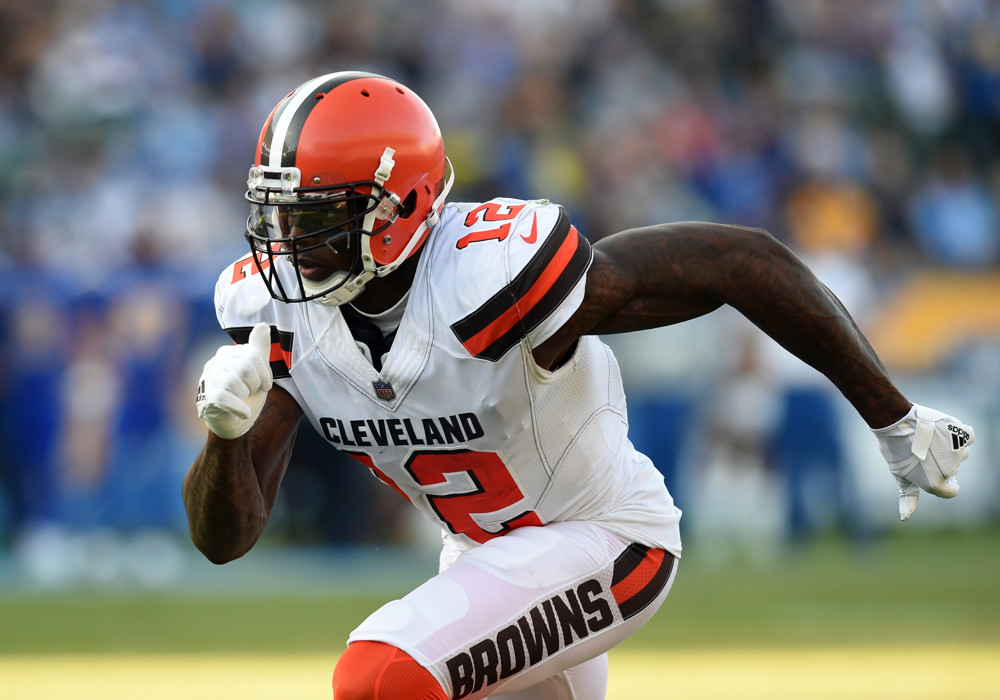 It's time. Maybe you just got Gordon off your waiver wire this week (make it a priority!), or maybe you've had him stashed for weeks or even years. It's finally time to unleash the beast. Gordon played 77% of his team's snaps last week and saw 11 targets right out of the gates. He only caught four of them but racked up 85 yards against a tough Chargers secondary, and now he gets a Packers defense that has been bottom five against opposing WRs all season long. Gordon looked fresh, fast, and ready to go last week. With this matchup, he could be the story of the week.

Shepard is healthy again, and he could be in for a big week with Eli Manning back under center for the Giants. Shepard has 28 targets for 19 catches in his three healthy games since the rest of the Giants receiving core went onto the IR, clearly establishing himself as the go to option for the back half of the season. Dallas has allowed the third most catches to WRs and an absurd 17 TDs, most in the league. Shepard just got engaged this week, so he's ready for a celebration. A game against the Cowboys might do just the trick.

The Chiefs are reeling with six losses in their last seven games, and the defense has been as bad lately as the offense, particularly the secondary. Kansas City has allowed the second most WR touchdowns and the third most WR yards, and they were already burned badly by Amari Cooper earlier this year. Cooper looks like he may be out or hampered as he recovers from an ankle injury, so Crabtree could be in for a heavy target load. He had a touchdown of his own in the first matchup and looks much better than his ranking at 36. He's a must start this week.

Tate has faded a bit lately with Marvin Jones looking the more attractive play, but this could be the week he hops back into action. Tampa Bay has allowed 178 catches to opposing receivers, 22 more than any other team in the NFL. They've also allowed over 2300 yards receiving to WRs and rank as the worst WR defense in the league, so this is just the sort of matchup that could set Tate free for one of his seven or eight catch games. He's ranked barely in the top 20 but is a high floor high ceiling WR2 this week.

Many fantasy owners might be tempted to bail on Dez Bryant, who clearly is not the player he once was. He's still getting a ton of targets but he's just not doing as much with them, and Dak Prescott has fallen off the face of the earth over the past month with Ezekiel Elliott out too. Still, Bryant is too good to ride the pine and he's always the biggest redzone threat when Dallas does get in range. The Giants have allowed seven WR touchdowns over the past five weeks to guys like Johnny Holton, Josh Doctson, Robert Woods, and Marquise Goodwin. If those guys can find the endzone against the Giants, can't Dez join them there?