Five Week 15 Quarterbacks That Will Survive and Advance 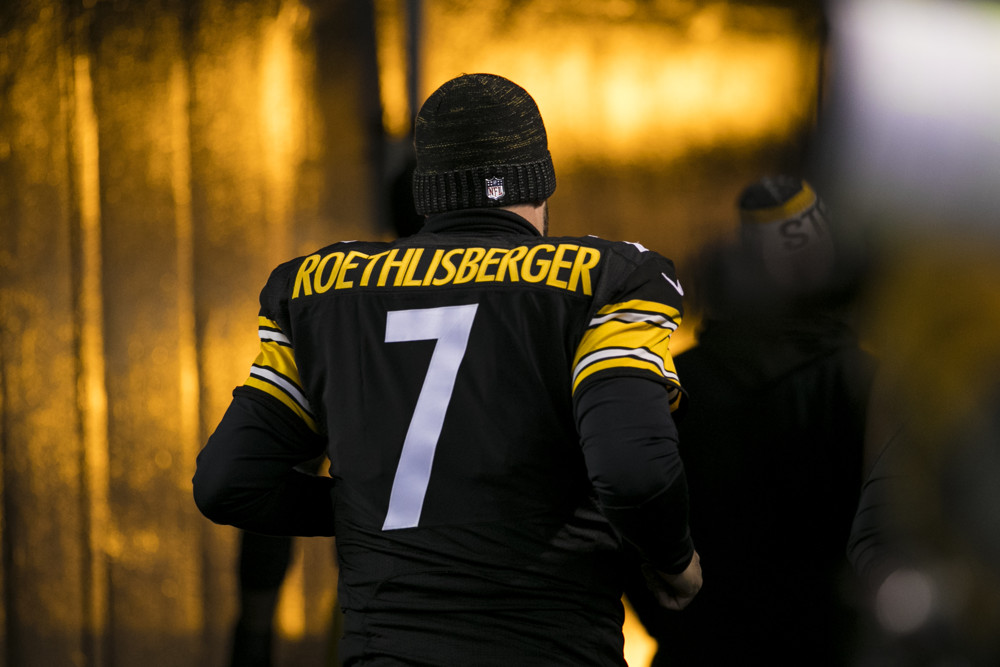 Roethlisberger has been on fire of late, with over 500 yards Sunday night against the Ravens and 12 TDs in his last four games. And he's at home in this one, where he has consistently been much better for a long time now. In six home games this season, Big Ben has been a top three QB in three of them, a solid QB1 in two more, and a dud only once, against Jacksonville's vaunted defense. New England's pass defense isn't the joke it was at the start of the season, but they've also been playing guys like Brock Osweiler, Matt Moore, and Nathan Peterman lately. Roethlisberger has played well against the Pats, averaging 282 yards and 2 TDs over ten career games. He's thrown for at least 350 yards in each of the past four regular season matchups. It's Big Ben time.

You might be hesitant to throw Rodgers into your lineup, but you shouldn't be. Green Bay is notoriously cautious with injuries and Rodgers as a franchise. If he's playing, he's healthy. Carolina ranks among the top ten teams against QBs on the season, but Rodgers is not just any quarterback, and the Panthers built up a lot of their numbers in four big games against bad quarterbacks. Rodgers was one of your top picks. You sat on him all year and are somehow still in this. You didn't come this far to sit him when it counts. Go get that discount double check.

Newton is ranked outside the top ten but he looks like a top start against a reeling Packers defense in what could be a shootout of former MVP quarterbacks. Green Bay's secondary has struggled all season and ranks among the bottom five the last few weeks, with nine touchdowns to QBs in just the last three games alone. Newton has been running the ball more lately, averaging 62 yards a game over the past eight weeks with three rushing touchdowns. That's 8 ppg just on rushing, more than most running backs get, and it gives Newton a safe high floor with an even higher ceiling.

If you're looking for a Carson Wentz replacement, you might look no further than his replacement in Philadelphia. It'd be tough for Nick Foles to ease into his job with a better matchup than against the Giants, the team that has been the worst fantasy defenses against quarterbacks all season with 26 passing TDs allowed. Foles is not Carson Wentz, but he's one of the best backups in the league. Wentz has been great, but he's also benefited from a very QB-friendly system under Doug Pederson with a lot of short easy throws. Foles doesn't have that extra MVP touch, but he should post good numbers this week. Besides, don't we need to get Philly's hopes up on more time before dashing them completely?

Mariota has been a pretty big fantasy disappointment this season, but this week lines up well for him. The 49ers are one of the worst five fantasy defenses in the league against quarterbacks, and they're especially bad against mobile QBs. San Francisco has allowed the most QB rushing attempts and the second most QB rushing touchdowns. That makes this a plus matchup for Mariota.