Brandon McManus's fantasy value is measured by the players he could be traded for. Our trade analzyer estimates his value at 68 points, which makes his value similar to:

Brandon McManus is projected for 6.9 fantasy points in PPR scoring this week as he faces the Seattle Seahawks.

McManus connected on his only field-goal attempt, while making all three of his extra-point attempts in Saturday's 28-24 loss to the Chiefs.

Analysis: McManus ended the season on a high note, every kick in a close game with the Chiefs. On the year, McManus made 26 of 31 field-goal attempts and missed just one of his 34 extra-point attempts. The 30-year-old could have had a much bigger year if the Denver offense didn't struggle to move the ball as much as it did in 2021, so improvements on that side of the ball could go a long way in providing a boost to McManus' scoring opportunities. The veteran is under contract until he becomes an unrestricted free agent in 2025, so barring injury, he'll be a kicking for the Broncos in 2022.

With six teams on a bye this week, all of which have several fantasy-relevant options, we’re going to need some streaming options. Do...
Read more » 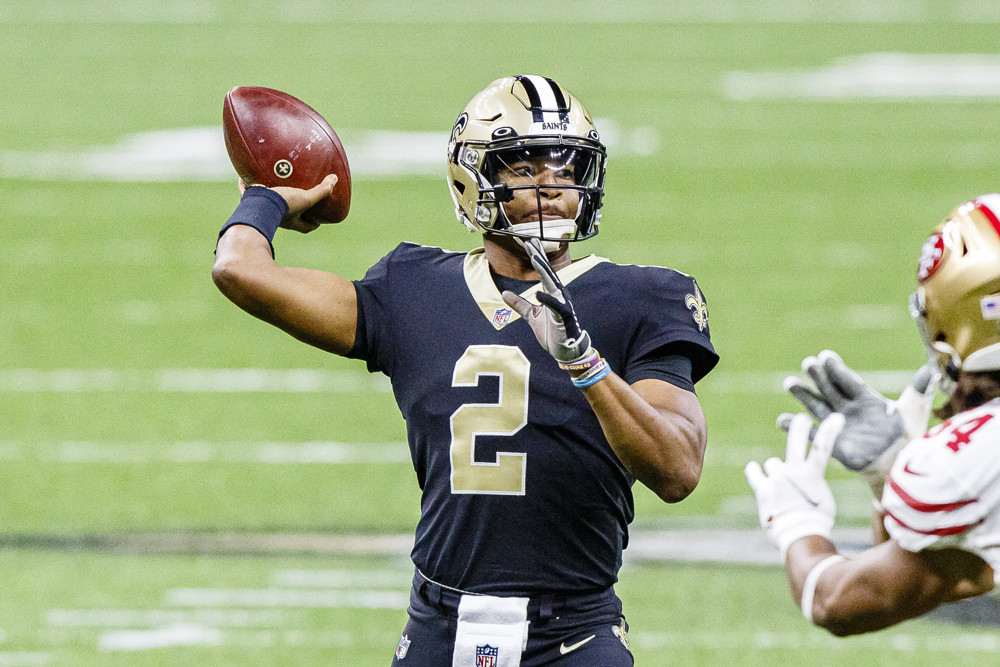 Should I start Brandon McManus?