Collin Johnson's fantasy value is measured by the players he could be traded for. Our trade analzyer estimates his value at 0 points.

Collin Johnson is projected for 0.0 fantasy points in PPR scoring this week as he faces the Washington Redskins.

Analysis: With Kadarius Toney (shoulder) and John Ross (knee) ruled out ahead of the contest and all of Sterling Shepard (Achilles), C.J. Board (knee) and Dante Pettis (shoulder) on injured reserve, Johnson could find himself in a regular role in three-receiver sets alongside Kenny Golladay and Darius Slayton for the season finale. That said, the Giants' passing attack has been anemic since Daniel Jones suffered a season-ending neck injury Week 12, so Johnson will be tough to trust as a DFS option while he's drawing targets from second-year quarterback Jake Fromm, who is making his second NFL start Sunday. 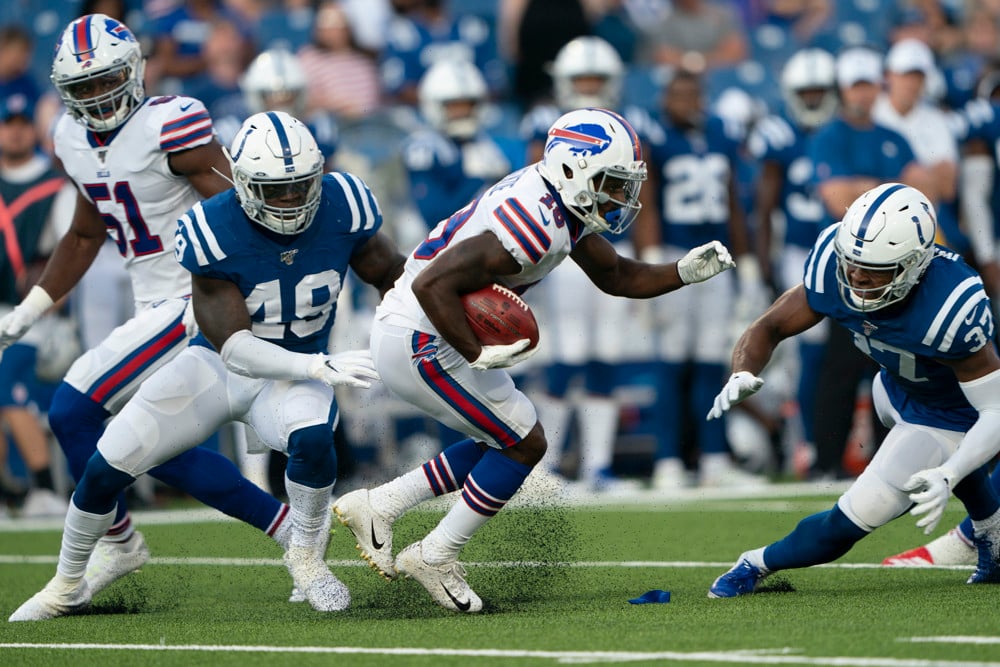 Week 13 rivals Week 12 in terms of being a bit boring on the waiver wire, but we are seeing a few players start to pop thanks to...
Read more »

Should I start Collin Johnson?