Devonta Freeman's fantasy value is measured by the players he could be traded for. Our trade analzyer estimates his value at 0 points.

Devonta Freeman is projected for 0.0 fantasy points in PPR scoring this week as he faces the New Orleans Saints.

Analysis: Baltimore's backfield attrition late in training camp led to the Ravens inking Freeman to the practice squad shortly before the season and he ultimately got promoted to the active roster. Injuries to both J.K. Dobbins and Gus Edwards left Baltimore light on experienced options in this system but Freeman proved to be a shrewd pickup. He averaged 4.3 yards per carry and was effective as a pass-catcher but he struggled to pick up yardage after contact as Freeman ranked in the ninth percentile in that category. The veteran was on a one-year deal this season and will turn 30 this offseason. With Edwards and Dobbins set to return, it's unclear whether the Ravens will keep one of their veteran acquisitions like Freeman or Latavius Murray for 2022. 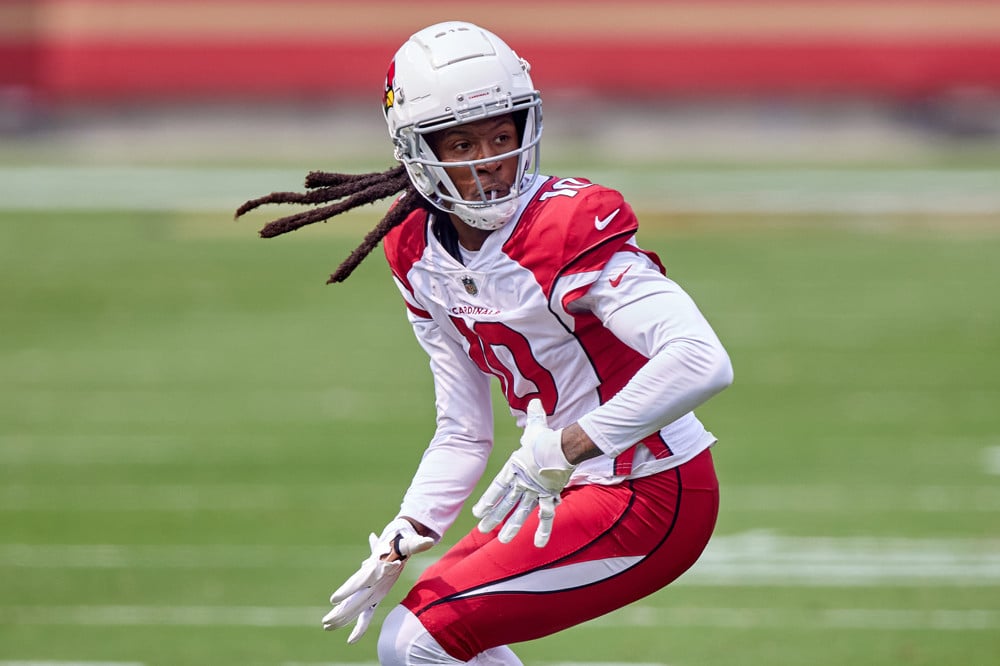 Should I start Devonta Freeman?

Devonta Freeman was born March 15, 1992 in Baxley Georgia. Freeman attributes his drive to being the oldest of seven children and the man of the house at age 12. He grew up in the projects of Miami's Liberty City and attended Miami Central High School in West Little River, Florida. There, he led his school to a championship in the 6A state title game, gaining 308 yards on 36 carries and amassing an impressive highlight reel. Freeman was a consensus 4 star running back, the 10th highest rated in the class, and ranked 108th overall by Rivals.com.

Freeman committed to play for Florida State in the summer of 2010. He was productive in his first two seasons compiling 1239 yards and 16 touchdowns. Freeman's breakout year was his junior season in 2013, where he rushed for over 1,000 yards at 5.9 yards per carry and scored 15 total touchdowns despite splitting carries with James Wilder Jr. and Karlos Williams. Freeman was first-team All ACC, and along with Jameis Winston, led Florida State to a win in the VIZIO BCS National Championship game.

Freeman scored acceptable numbers at the NFL Combine, posting a 31.5 inch vertical jump, an 118 inch broad jump and a 4.26 second shuttle. However, a slow 40 time of 4.58 seconds combined with his smaller size at 5'8" saw him drop from his projected early 3rd round grade to a 4th round draft pick. He was selected 103rd overall by the Atlanta Falcons. You can find his full draft profile here.

Freeman was sparsely used as a rookie, splitting time with Steven Jackson and Jacquizz Rogers. He only rushed for 248 yards on the year. While firmly behind Jackson in carries (190 to 65), Freeman did see time as a 3rd down and change of pace back collecting 30 receptions for 225 yards. This was good for 6th on the team.

The 2015 season was Freeman's coming out party. After rushing for 43 yards over his first two games, Freeman scored 6 touchdowns the next two weeks in wins over Dallas and Houston. Freeman had 3 straight 100 yard games from week 5 to 7. Freeman left a week 11 contest against Indianapolis with a concussion and missed the following game. In total, Freeman rushed for 1056 yards on 265 carries and added 578 yards receiving on 73 catches. He led the league in rushing touchdowns with 11, was selected to his first Pro Bowl, and was second team All Pro.

After his breakout season, Freeman turned in another stellar year in 2016. While ceding more carries to his backfield partner Tevin Coleman, he still compiled 1079 rushing yards on 227 carries and 462 receiving yards on 54 catches. Freeman was also instrumental in playoff wins against Seattle and Green Bay, totaling over 200 yards from scrimmage and scoring two touchdowns. He was selected to his second straight Pro Bowl.

Freeman is an active social media user. His Twitter username is @devontafreeman, his Instagram username is @v8_splashh and he has his own website.  Freeman wears jersey number 24 to honor his aunt Tamekia Brown who died at the age of 24 when Freeman was 14 years old.  For Devonta Freeman jersey and autograph sales, click here.

He has a girlfriend named Malikah Nash.

Freeman's has an overall Madden rating of 86, putting him in the top 10% of running backs.