Renfrow caught five of seven targets for 57 yards Sunday in the Raiders' 26-17 win over the Steelers. He also returned two punts for 26 yards.

Analysis: Renfrow has yet to find the end zone, but he's recorded 11 total receptions for 127 yards on 16 targets through the first two weeks of the season despite logging less than 30 offensive snaps in Pittsburgh on Sunday. The slot receiver is already pacing the Raiders' WR corps in targets, but quarterback Derek Carr could be forced to rely on Renfrow more often against the Dolphins in Week 3 as cornerbacks Xavien Howard and Byron Jones attempt to blanket Henry Ruggs and Bryan Edwards on the outside. 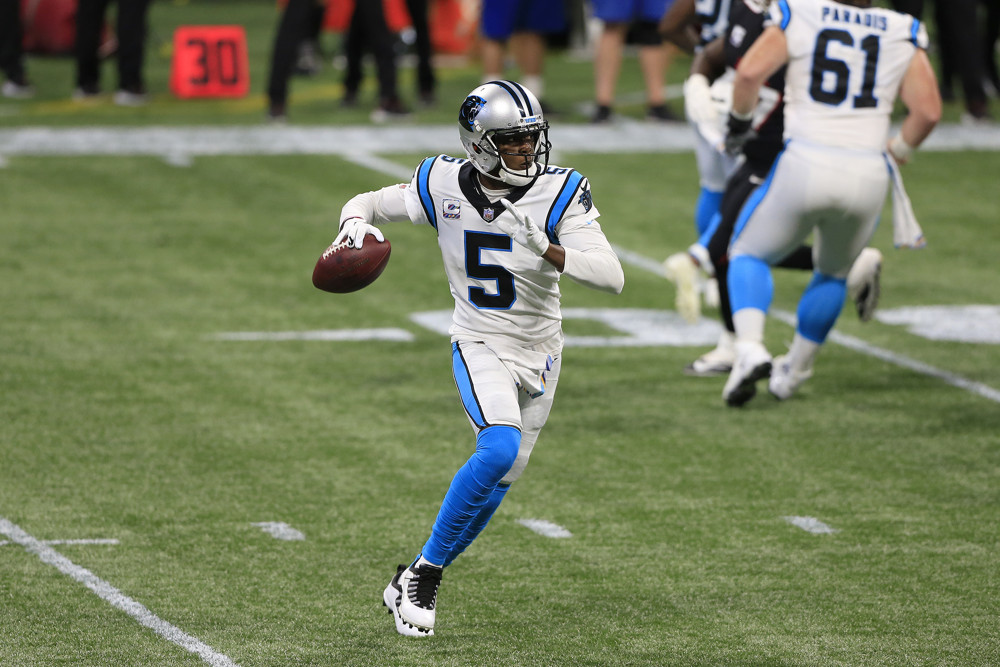 The Tight End position seems to be fairly predictable every year.  There are always the top tier guys like Kelce, Kittle, and Ertz,...
Read more »

Should I start Hunter Renfrow?