J.T. Barrett's fantasy value is measured by the players he could be traded for. Our trade analzyer estimates his value at 0 points.

J.T. Barrett is projected for 0.0 fantasy points in PPR scoring this week as he faces the Atlanta Falcons.

The Steelers waived Barrett on Sunday.

Analysis: Barrett linked with the Steelers' practice squad last December, but he won't stick with the team into training camp. The 25-year-old has also logged prior stints on New Orleans' practice squad, but he's still looking for an opportunity to make his debut in the league. 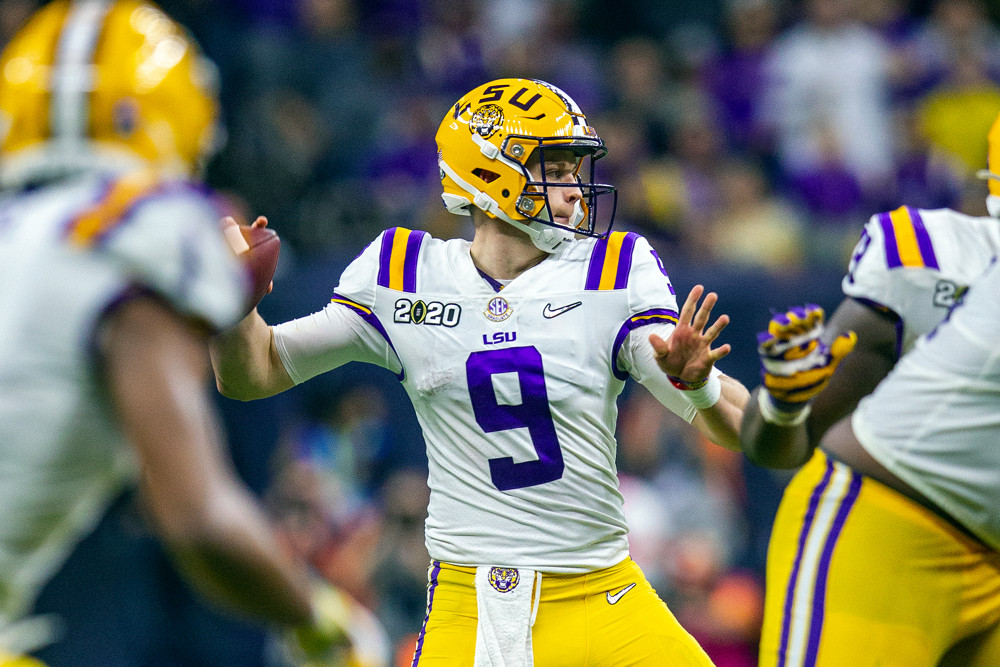 Should I start J.T. Barrett?