Karan Higdon's fantasy value is measured by the players he could be traded for. Our trade analzyer estimates his value at 0 points.

Karan Higdon is projected for 0.0 fantasy points in PPR scoring this week as he faces the Indianapolis Colts.

The Texans waived Higdon on Saturday.

Analysis: Higdon spent the 2019 campaign on the Texans' practice squad and is likely heading there again this season. If David Johnson, Duke Johnson or Buddy Howell sustain an injury, expect Higdon to be next in line for a promotion. 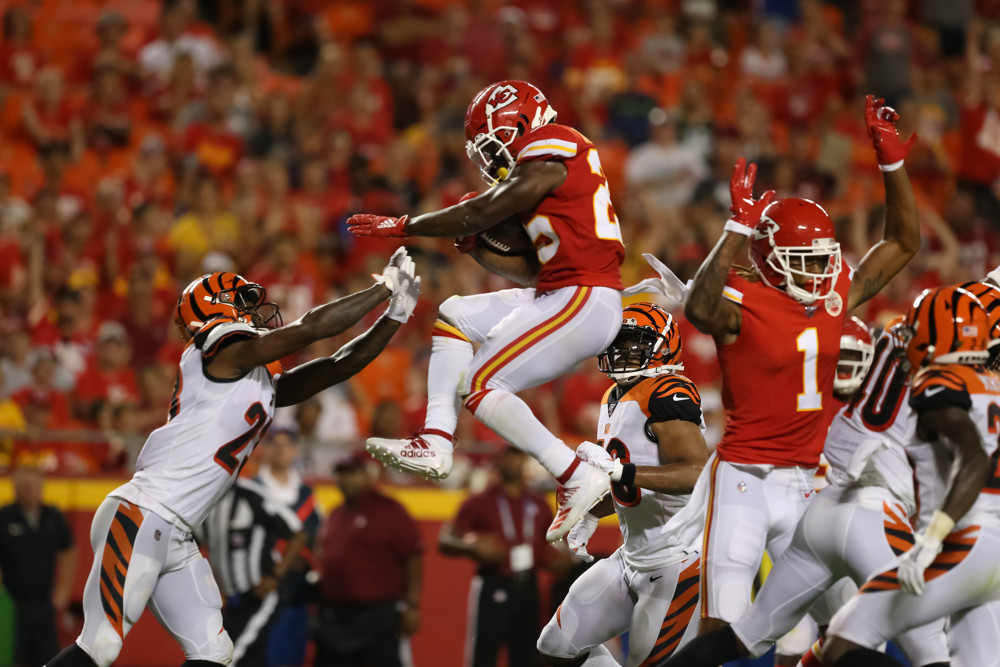 Should I start Karan Higdon?