Marvin Hall's fantasy value is measured by the players he could be traded for. Our trade analzyer estimates his value at 0 points.

Marvin Hall is projected for 0.0 fantasy points in PPR scoring this week as he faces the New Orleans Saints.

Hall signed with the Jaguars on Monday.

Analysis: Hall has had multiple stints with the Lions and Falcons, including a stop with Cleveland, since going undrafted out of Washington in 2016. The 29-year-old appeared in two games with Atlanta last season, catching his only target for 10 yards. 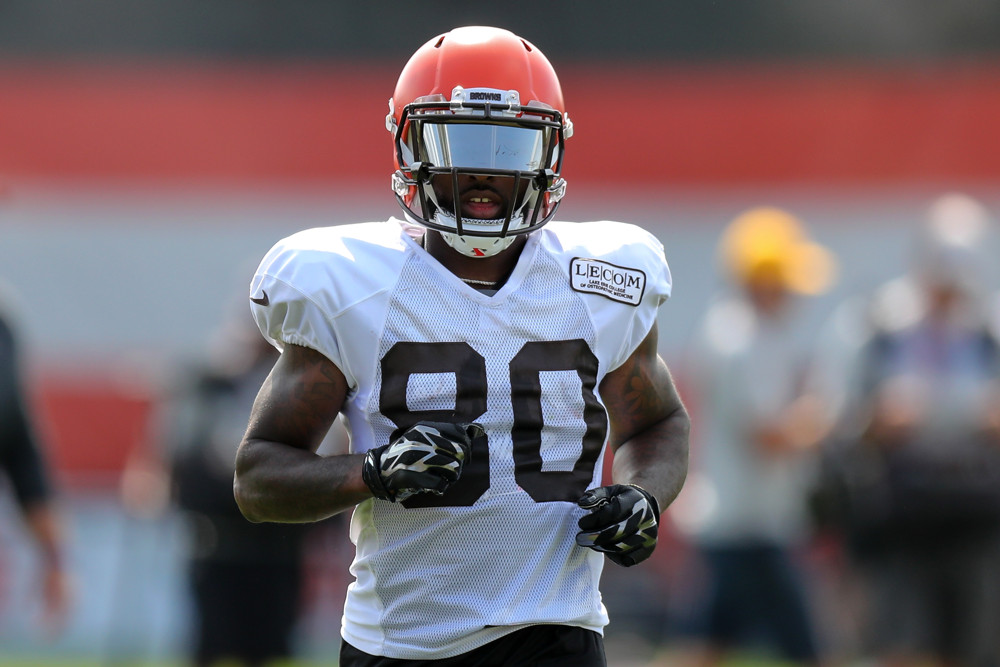 Should I start Marvin Hall?