Rhett Ellison's fantasy value is measured by the players he could be traded for. Our trade analzyer estimates his value at 0 points.

Rhett Ellison is projected for 0.0 fantasy points in PPR scoring this week as he faces the Tennessee Titans.

Ellison (concussion) is retiring from football.

Analysis: Ellison missed the final six games of 2019 after suffering a concussion in November. He had previously missed Week 17 in 2018 while recovering from concussion symptoms, so it shouldn't come as any surprise to see the 31-year-old tight end choose retirement. The Giants are left with Evan Engram and Kaden Smith at the top of their depth chart, while Ellison finishes his NFL career with 118 catches for 1,189 yards and seven touchdowns in 113 regular-season games. He was mostly known for his run blocking but also displayed flashes of pass-catching ability when Engram missed time with injuries the past few years. 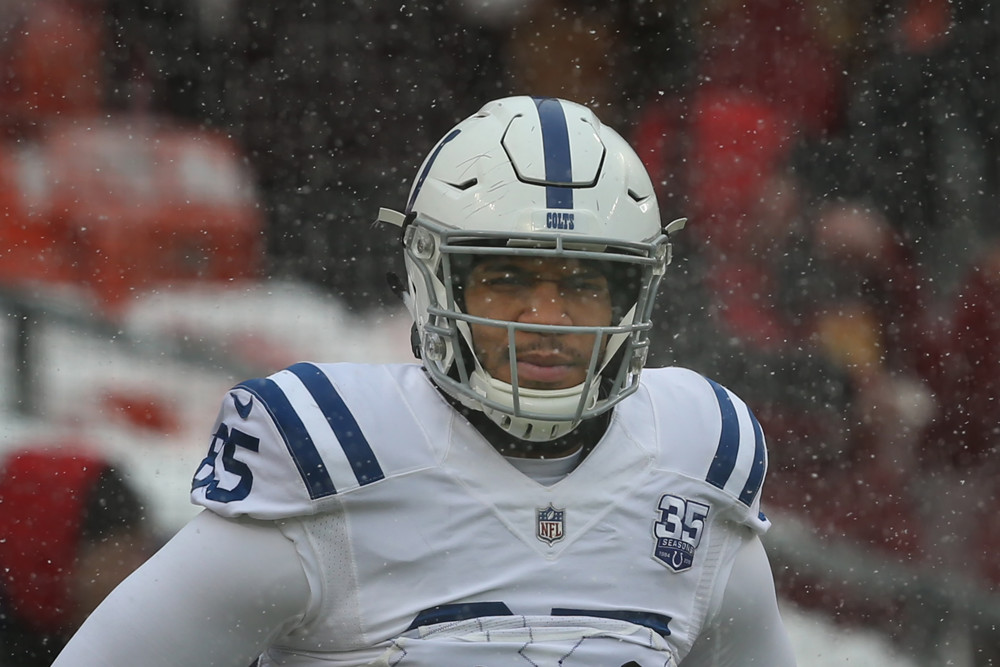 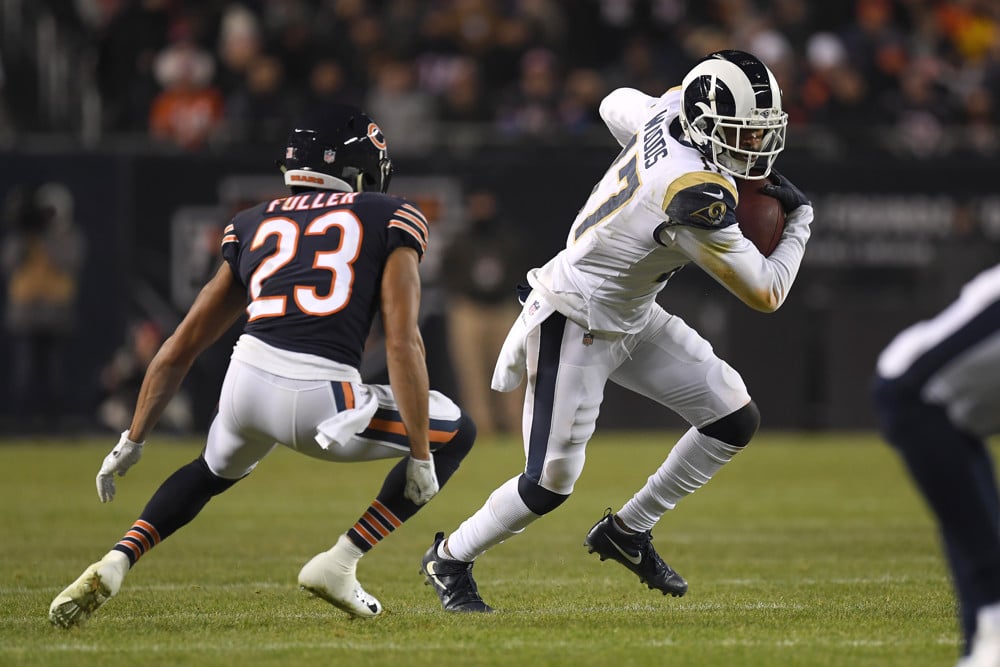 Should I start Rhett Ellison?