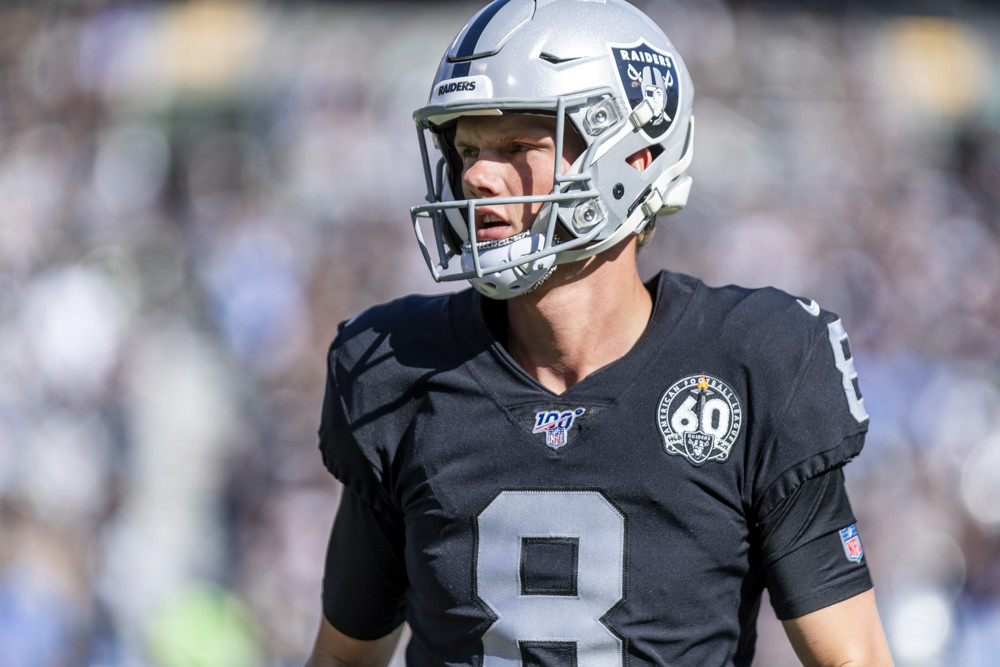 To help you out, I put together this summary of our top 10 ranked kickers for week 7.

Lastly, the Bills, Eagles, Vikings and Rams have a bye this week so keep that in mind when setting your lineup.

Our system projects Brett Maher for 2.4 attempts, 1.9 field goals and 3.2 extra points versus the Lions this week. Maher played against the Philadelphia Eagles last week. He kicked 2 attempts, 1 field goal and 2 extra points.

Ryan Succop was off last week with a bye. He is up against the Colts this week. We're projecting him for 2.0 attempts, 1.7 field goals and 2.6 extra points.

Randy Bullock faces the Las Vegas Raiders this week. He is projected for 1.7 attempts, 1.5 field goals and 2.5 extra points. Bullock was on bye last week.