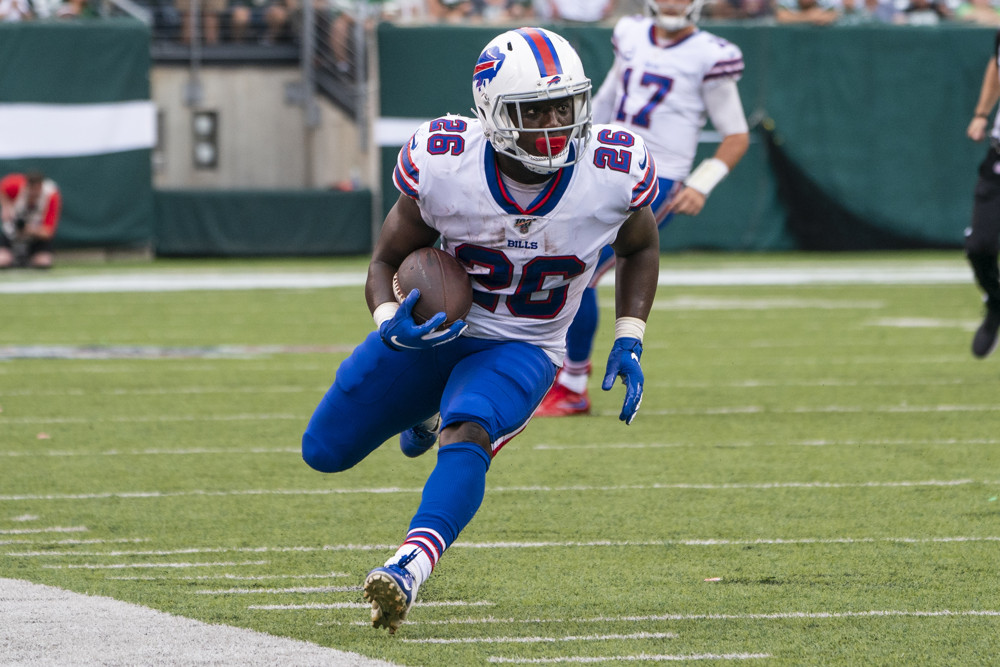 Zack Moss has been a bit more owned than most running backs this season, but he is legitimately making a case to be owned in all leagues.  Heck, he is making a case to be the lead back in Buffalo.  Moss rushed 14 times for 81 yards and 2 touchdowns against a stout New England defense.  He has, at times, looked much better than fellow RB Devin Singletary.  With Seattle next up, Moss probably can be picked up and started in most leagues.  The Seattle defense is one of the worst in the league.