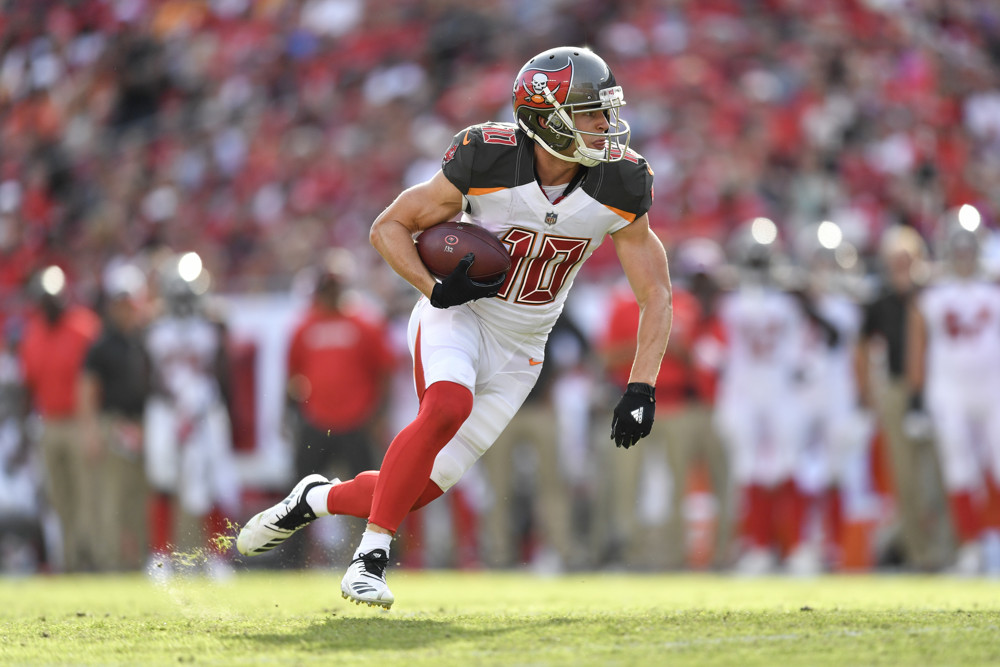 Unfortunately for Tennessee, they got to be the guinea pigs when it came to the NFL COVID protocols.  The Titans returned 8 positive tests early this week, and those came after playing Minnesota the Sunday before.  Three players and five personnel tested positive initially, but over the week that number has grown to 8 players and 7 team personnel.  There were multiple starters that tested positive, including the Long Snapper, a few defensive starters (including the defensive captain), and WR Adam Humphries.  The Titans/Steelers Week 4 game was already pushed back to later in the season, however the new positive tests that keep popping up already put Week 5 in question.