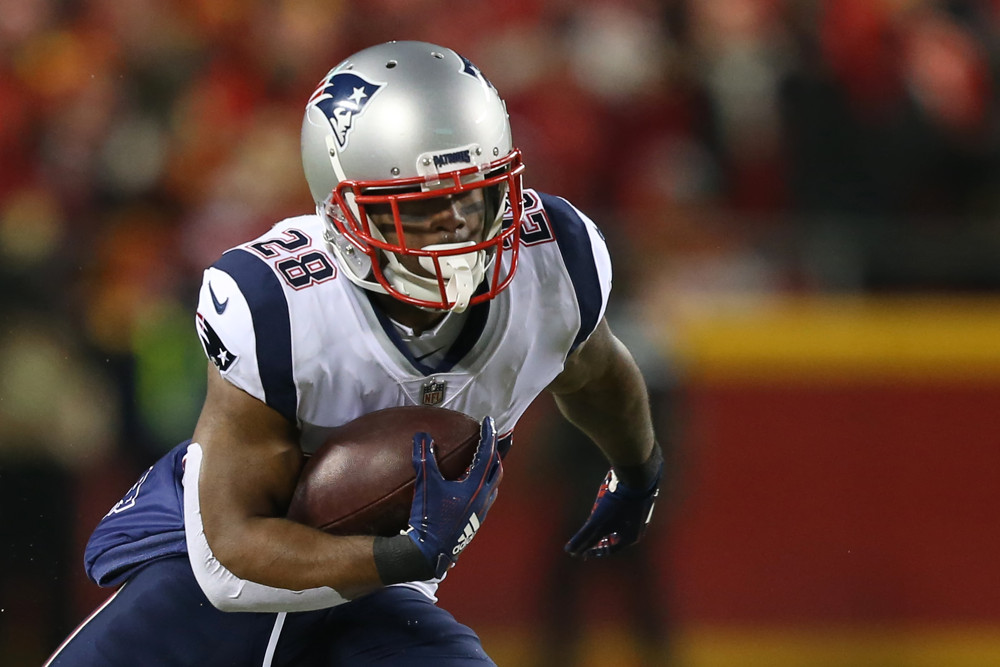 It seems like it’s Rex Burkhead season, because he now has logged two straight double digit fantasy point games in a row.  Last week against the Bills, Burkhead rushed 5 times for 20 yards and 1 touchdown, and caught 4 passes for 77 yards. The Patriots locked up the AFC East division in Week 16, so it’s hard to say whether they will play their starters in Week 17.  It’s not crazy to think that Burkhead would see a ton of work, since James White is still in the backfield as backup IF Burkhead were to go down. The Patriots face Miami in Week 17, so Burkhead could be a great play.