5 Tight Ends to Target for Week 14 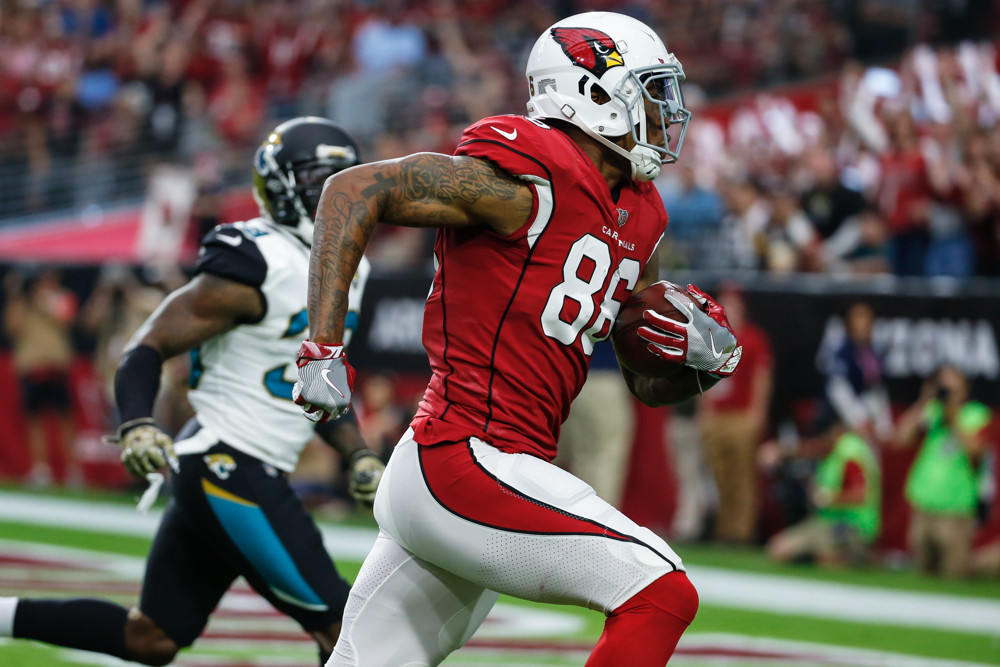 Fantasy playoffs have finally started for most, and this week may have just gotten a little more anxiety-riddled for those teams who own Gronkowski or Ertz. But don't fret too much. There are plenty of TEs that are rather unowned that have great matchups this week and have been pretty solid for fantasy. Here are some TEs to target for Week 14.

Jason Witten hasn't been fantasy relevant in recent weeks, mostly due to a sputtering Cowboys' offense thanks to the Zeke suspension. Week 13 wasn't much better for Witten, but it definitely was a big step forward for the offense as a whole. Witten caught 1 of 5 targets for 8 yards and 1 touchdown in the Cowboys' 38-14 victory over Washington. Witten gets the Giants next, who currently are giving up the most points to TEs (ranked 32nd). With this being a division rivalry game in Dallas, Witten should see plenty of opportunities.

Cameron Brate finally got his man Jameis Winston back in Week 13, and was rewarded with 6 targets, of which he caught 2 for 39 yards and 2 touchdowns. Brate had gone several weeks with very few catches mostly because Ryan Fitzpatrick just ignored him completely. Before Winston's injury, Brate was legitimately a TE1. Two receptions might sound awful, but Brate turned those into 2 touchdowns, which has been a difficult feat to accomplish against a Packers' defense that is 4th in the league in points allowed to TE. This week is much easier. Brate and the Buccaneers get a home date with the Lions, who rank 22nd in points allowed to TEs and have lost some defenders due to injury.

Philip Rivers has been on fire as of late, and Hunter Henry has been a beneficiary of it. In Week 13 against the Browns, Henry caught 7 of 9 targets for 81 yards. In Week 12 against the Cowboys, Henry caught 5 of 5 targets for 76 yards and 1 touchdown. Now in Week 14, Henry will get another shot to continue his hot streak against the Washington Redskins, who currently rank 28th in points allowed to TEs. Keenan Allen will probably see a lot of Josh Norman, so Rivers will have to look elsewhere. That elsewhere should be Hunter Henry.

Ricky Seals-Jones burst onto the scene in Week 11, and since then he has become one of Blaine Gabbert's favorite targets. In the 3 weeks since he started, Seals-Jones has been targeted 16 times and caught 3 touchdowns. He had his worst game so far in his career in Week 13 against the Rams, who are ranked 7th in points allowed to TEs. This week should be a little easier for Seals-Jones. He gets the Titans' 21st ranked defense in points allowed to TEs. Let's see if this rookie can keep up the hype.