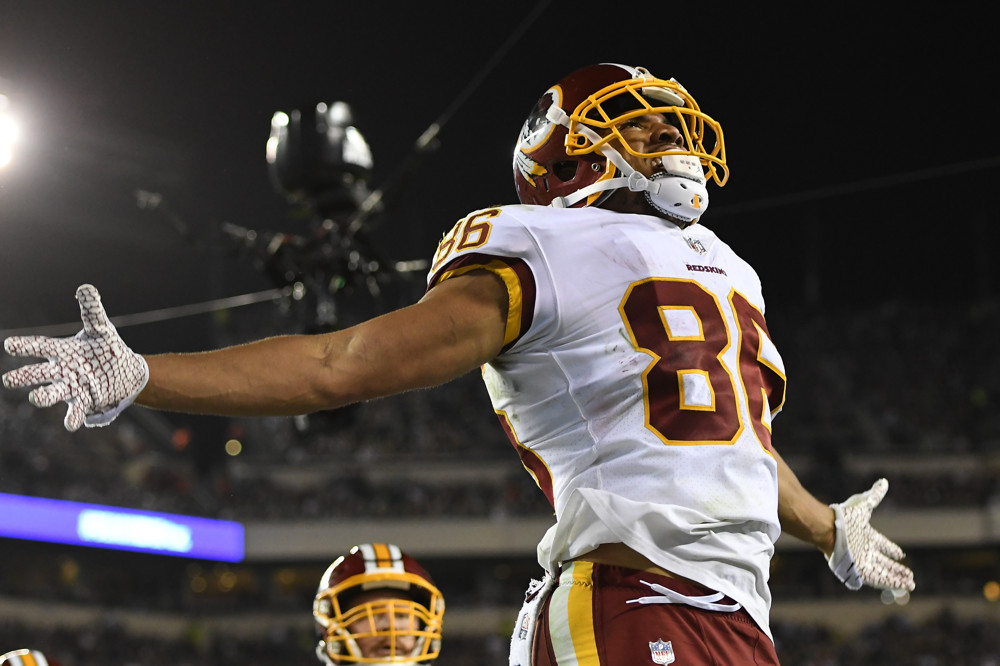 You would think with all of the publicity surrounding the Browns after their stint on Hard Knocks, Tyrod Taylor would be overrated at this point. But here he is, with an excellent matchup at a bargain price. Taylor has plenty of weapons to work with, and uses his feet effectively for some bonus points. Add in a weak Pittsburgh secondary, and you are looking at an excellent play regardless of the price. The fact that he is the 16th most expensive quarterback makes this selection too good to pass up.

It's tough to call Lamar Miller a sleeper, but he makes the list due to just how undervalued he is in FanDuel. Miller is a three down back, in a explosive offense, playing against an average defense in New England. With D'Onta Foreman out, the Texans will be forced to lean almost exclusively on Miller. Expect a large number of touches and a very real shot at the highest point total of the day.

With Marlon Mack injured and fellow rookie Nyheim Hines bumbling his way to the bottom of the depth chart, your defacto starting running back for the Indianapolis Colts is Jordan Wilkins. The Ole Miss product isn't going to blow anyone away with his speed or skill, but will luck his way into double digit carries with the Colts taking it easy with Andrew Luck. It's unlikely you'll find a bigger carry share for cheaper, so Wilkins makes a decent volume play at a cheap price.

Consider me not sold on Alfred Morris being the answer to the now vacant starting running back position in San Francisco. While Morris may get the early down work, Matt Breida is the (slightly) more dynamic back and should command a nearly equal touch count. Add in that he will definitely be playing the passing downs, and Breida makes a decent PPR play.

Your steal of the week is Keelan Cole at a confusingly priced $4,500. The second year man finished the season strong with 17 catches and 327 yards over the final three weeks and appeared to have a strong rapport with Blake Bortles. With Marquise Lee injured and Allen Robinson in Chicago, Cole is your new number one receiver in Jacksonville. That doesn't afford him a ton of targets, but it should be enough to make this price tag well worth it. Add in his deep play ability and it's a great pick with upside.

I mean he's healthy right? Right? Double check before you pick him, but when Jordan Reed actually plays, he is a top 5 tight end. It seems like some of his injury risk is baked into this price, since it happens so frequently, but when looking for bargains, that's a risk you should be willing to take. And we know how much Alex Smith loves his tight ends. If the price stays this low, start Reed until you can't anymore.