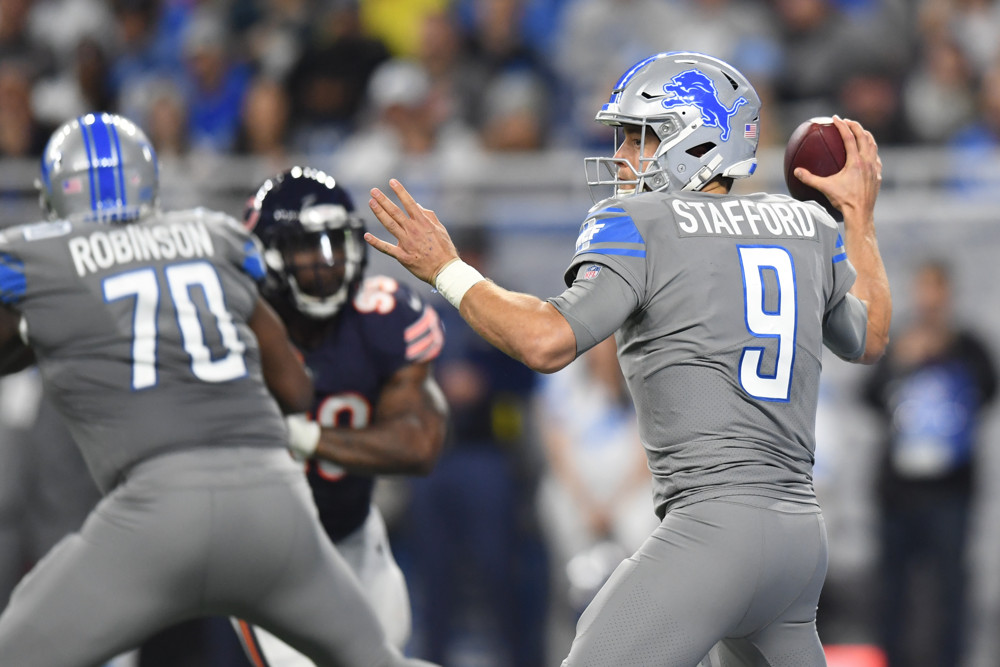 Week 17 is always tricky, so you'll need to make some tricky lineup decisions if your league is still playing. Weather becomes a big factor for some players, but it's more important to pay attention to incentives. Teams like Philadelphia, Jacksonville, and Kansas City are locked into their seeds, while other teams have incentive to lose or play younger players. So what Week 17 quarterbacks can you rely on?

The Giants were the worst team in football against opposing quarterbacks this season. They've allowed a league high 32 passing touchdowns, including 12 in the last five games alone. New York clinches the #2 pick with a loss so they have every incentive to be even worse than they've been all season. This is one last chance for Kirk Cousins to show off his stuff before becoming the biggest name in free agency this summer, so he should have everything on display.

It's tough to know what to expect here between two teams who thought they'd be fighting for a playoff spot here but instead find themselves both already eliminated. But don't expect Green Bay to magically find a pass defense. The Packers secondary has been abysmal, with 14 passing touchdowns allowed in just the last five games, almost three per game. Detroit is sure to be passing, and they're home in a warm dome so weather isn't a factor. Start Stafford in a likely shootout.

Don't get cute. The Patriots and Steelers are still in contention for the AFC 1-seed, and they'll play at the same time. Pittsburgh announced that they'll be resting Ben Roethlisberger and LeVeon Bell, but New England needs to secure a win here in case the Steelers backups still beat the winless Browns. Even if the Pats win big and rest starters late, that leaves plenty of scoring for Brady against a bottom five Jets secondary. Do check the weather before rolling Brady out.

[An earlier version listed Ben Roethlisberger as a start here too, but he will not play this week.]

What a disappointment Matt Ryan has been! After an incredible 2016 MVP campaign, Ryan has just 19 touchdowns this season, half his total from a year ago. But Ryan and the Falcons need a win to make the playoffs, and they may find Carolina's suddenly leaky secondary the perfect salve. The Panthers have allowed over 1500 passing yards the last five weeks, so Ryan could clear 300 yards and find the end zone a few times. He may be on waivers after a tough season and looks like an excellent streaming option.

Drew Brees NO vs Tampa Bay

The Saints are in the playoffs, but they'll definitely be going all out for the win since they clinch the division with a W. They shouldn't find the task too difficult against a terrible Bucs defense. Tampa Bay is one of three teams to allow over 4000 passing yards already, so Brees and company should have their way. He should have his usual high floor and has more ceiling than usual against such a bad pass defense.