Five Sneaky Quarterbacks That Could Save Your Week 10 Match Up 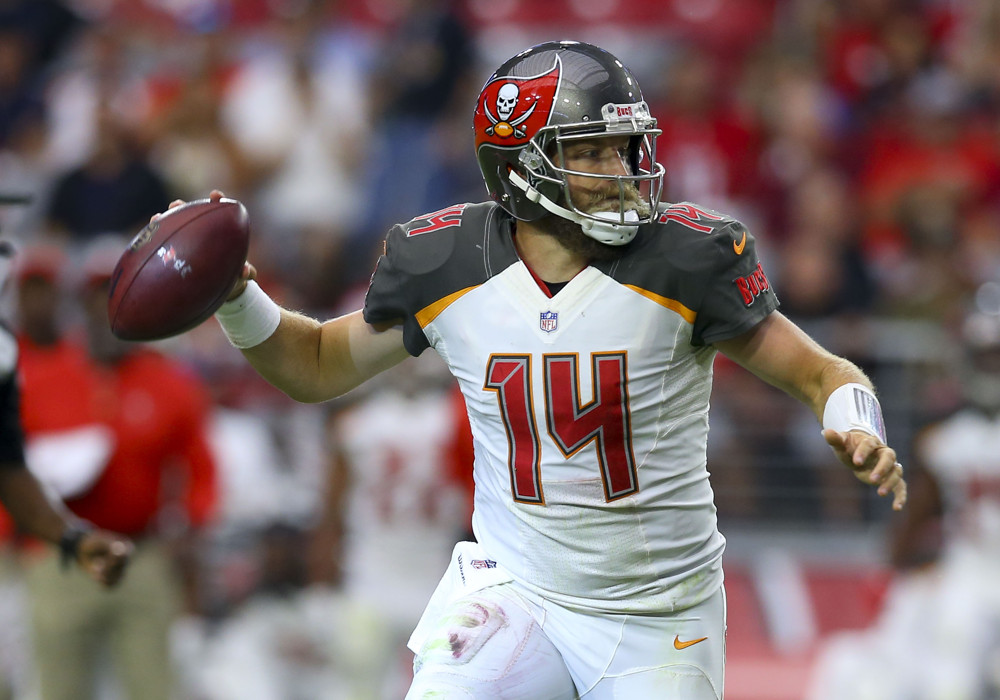 Roethlisberger's fantasy scoring has been down all season, averaging just over 15 points per game after five straight seasons of at least 18 points per game. He hasn't had any huge clunkers but has yet to break out for a monster game. This matchup should put him on the right track. Indianapolis has a terrible pass defense and has allowed the most passing yards of any team in the NFL. Roethlisberger has faced a very difficult first-half schedule but saw things finally begin to click against Detroit before the bye week. This could be the game he finally breaks out.

Don't laugh! The 37 year old McCown actually has multiple touchdowns in five straight games for the Jets and now he gets his shot at a revenge game, though the McCowns are such journeymen I suppose just about any opponent counts as a revenge game. Tampa's secondary has struggled to find its way all season, and the Jets have an excellent chance for another win against a team missing Jameis Winston and Mike Evans. McCown should post very startable low-end QB1 numbers, and he's had a rushing touchdown two of the last three games so that could be an even better bonus.

Yes, it somehow makes sense to start both quarterbacks in the Bucs Jets game. Jameis Winston will be sidelined a few weeks nursing his injury, and Mike Evans will sit this one out on suspension, so Fitzpatrick is surely well off most fantasy owners' radars. But the Jets have allowed a whopping 19 passing touchdowns this season, more than any NFL team, and Fitzpatrick is one of the better backup quarterbacks in the league. He should step in seamlessly and put up decent numbers. And besides did you realize this dude went to Harvard?!

Eli Manning has not exactly been a reliable fantasy option this year, but dig a little deeper and you'll find that it's all about the matchup. Manning has been terrible against teams like Denver and Seattle but more than fine against poor defenses like Tampa Bay and both Los Angeles squads. Enter San Francisco. The 49ers have made a litany of quarterbacks look good in 2017, allowing the second most quarterback touchdowns in the league. Manning has developed a special chemistry with rookie tight end Evan Engram and now he has Sterling Shepard back too. He should be a fine play this week.

If you're not worried about upside and are just looking for a safe high floor quarterback to plug into your lineup, look no further this week than Andy Dalton. He is the Week 10 Ron Popeil Ronco Showtime Rotisserie Set it and forget it start of the week. Dalton gets A.J. Green back after he somehow ducked suspension and faces a Titans game allowing two touchdowns a week to opposing quarterbacks. He should be a safe play in the QB10 to QB15 range if you just want some easy boring points.