Alex Tanney's fantasy value is measured by the players he could be traded for. Our trade analzyer estimates his value at 0 points.

Alex Tanney is projected for 0.0 fantasy points in PPR scoring this week as he faces the New York Giants.

Tanney was placed on the reserve/retired list by the Giants on Tuesday, Aaron Wilson of the Houston Chronicle reports.

Analysis: Tanney is deciding to hang up his cleats after a nine-year NFL career in which he appeared in two games between the Titans and Giants. He completed 11 of 15 passes for 100 yards and one touchdown. 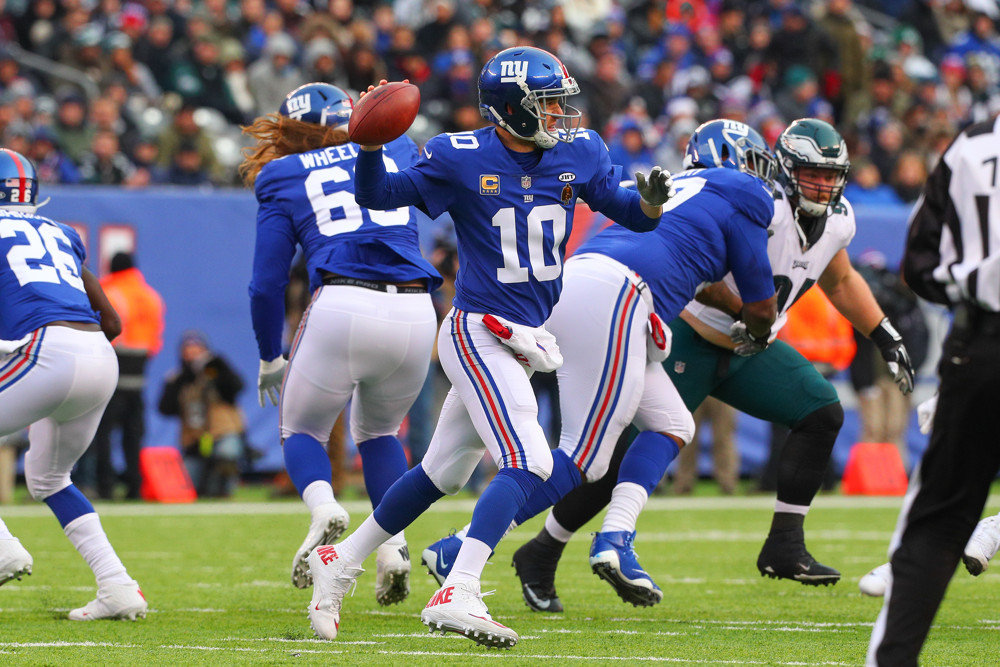 Should I start Alex Tanney?