Benny Cunningham's fantasy value is measured by the players he could be traded for. Our trade analzyer estimates his value at 0 points.

Benny Cunningham is projected for 0.0 fantasy points in PPR scoring this week as he faces the San Francisco 49ers.

Benny Cunningham: Working out for Lions

Cunningham worked out for the Lions on Tuesday, Aaron Wilson of the Houston Chronicle reports.

Analysis: Cunningham was originally released by the Jaguars on Aug. 11. Tuesday's workout is important for the 29-year-old because it means he's clear of the hamstring injury that plagued him early in training camp. Detroit already has four healthy running backs on their active roster, but Cunningham could find a spot on their practice squad if he impresses the team Tuesday. 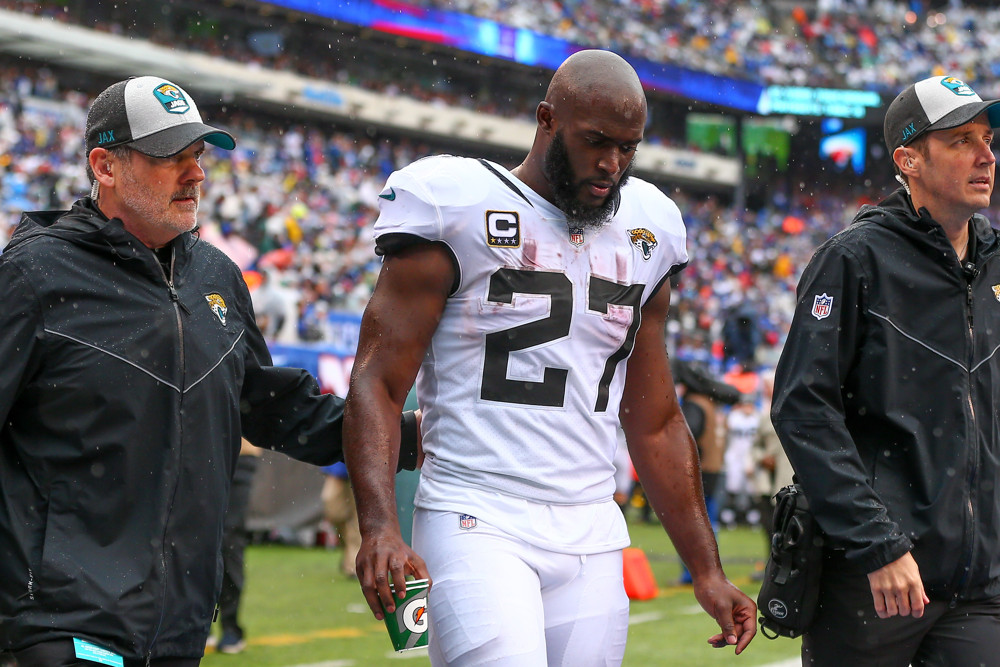 Should I start Benny Cunningham?