Dan Bailey's fantasy value is measured by the players he could be traded for. Our trade analzyer estimates his value at 0 points.

Dan Bailey is projected for 0.0 fantasy points in PPR scoring this week as he faces the Tampa Bay Buccaneers.

Analysis: The writing was on the ball when the Vikings signed Greg Joseph in February. After missing seven field-goal attempts and six PATs last season, Bailey was never returning to Minnesota without accepting a pay cut on his scheduled $2.7 million salary. He now becomes a free agent instead.

We’ve seen waiver-wire pickups continue to be an important part of fantasy football and some have even become full-time starters for...
Read more » 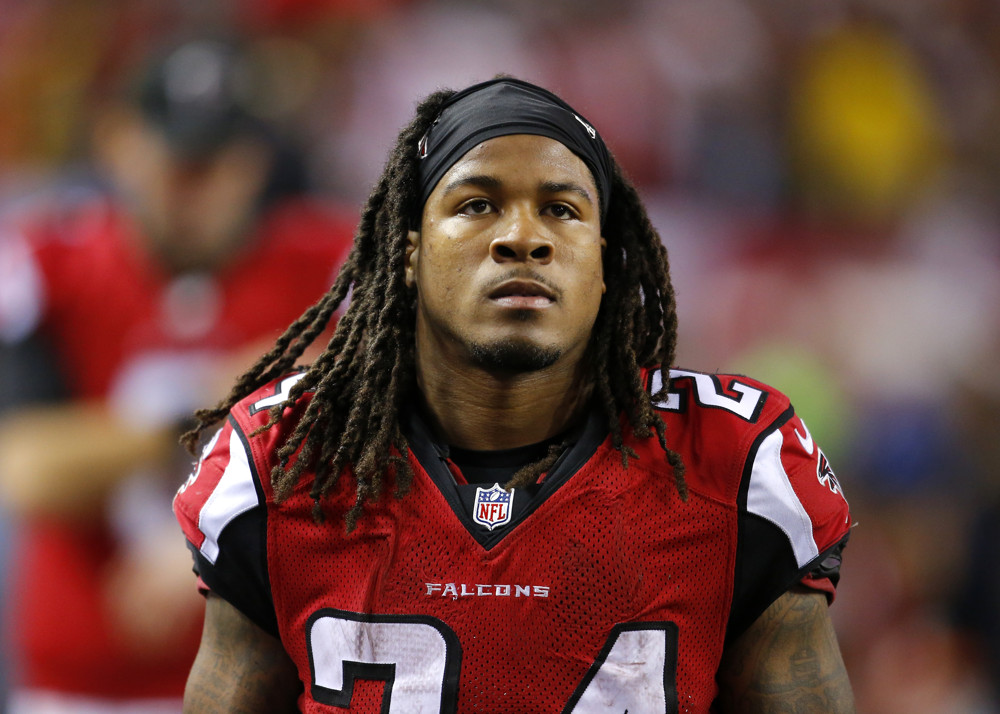 The fantasy football playoffs start for most leagues this week, which makes this the most important week so far this year. Make sure you...
Read more »

Should I start Dan Bailey?