Khalfani Muhammad's fantasy value is measured by the players he could be traded for. Our trade analzyer estimates his value at 0 points.

Khalfani Muhammad is projected for 0.0 fantasy points in PPR scoring this week as he faces the New York Giants.

Muhammad was released by the Cardinals on Saturday, Josh Weinfuss of ESPN.com reports.

Analysis: Muhammad landed a reserve/futures contract with Arizona in January after he spent time on the Vikings' practice squad, but he was unable to remain on the roster ahead of the preseason opener. The 2017 seventh-rounder still hasn't appeared in an NFL game. 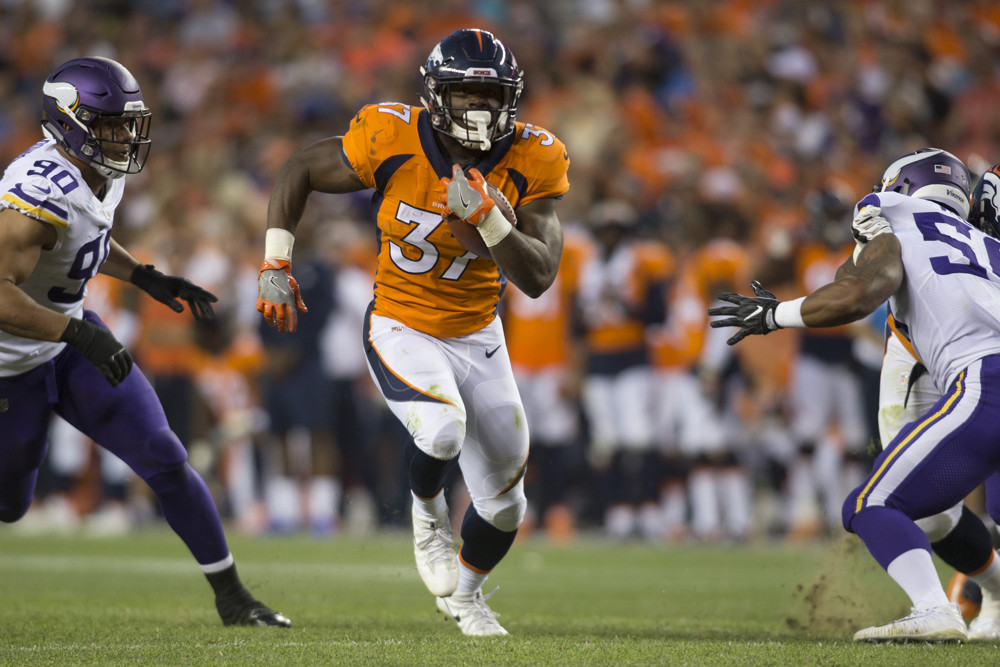 Should I start Khalfani Muhammad?