Matt Bryant's fantasy value is measured by the players he could be traded for. Our trade analzyer estimates his value at 0 points.

Matt Bryant is projected for 0.0 fantasy points in PPR scoring this week as he faces the New Orleans Saints.

Bryant made both of his field-goal attempts, and three of four point-after tries during Atlanta's 34-33 loss the the Cardinals.

Analysis: He has made so many clutch kicks in his Falcons career, but Bryant's missed PAT in the waning moments Sunday may just be the last straw on the camel's back for this 2019 Atlanta squad -- now having dropped to 1-5 with games upcoming against the Rams, Seahawks and Saints over the next four weeks. Coming into the game Bryant had converted on 43 of 45 attempts since the start of last season, but in a high-pressure situation with an unfamiliar holder in Matt Schaub, the 44-year-old kicker was unable to convert. In Week 7, he and the Falcons will face a Rams team that has conceded multiple field-goal tries in every outing thus far this season, with an average of 2.5 attempts against per game. 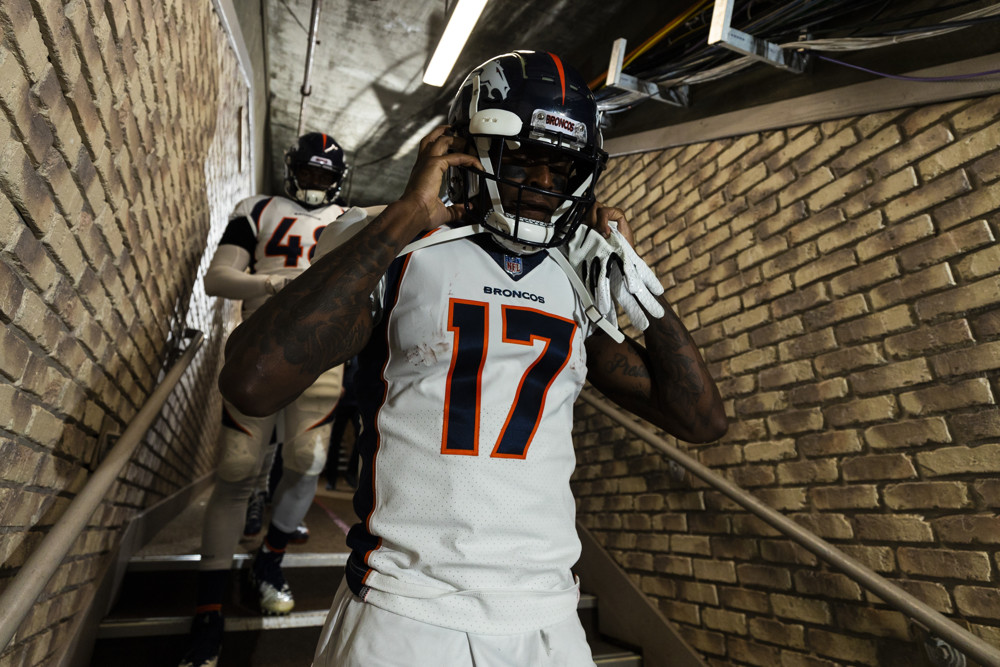 Should I start Matt Bryant?