In recent drafts, Gaskin's current ADP is 5.01, which indicates that his fantasy outlook is in the 1st pick of the 5th round, and 48th selection overall. 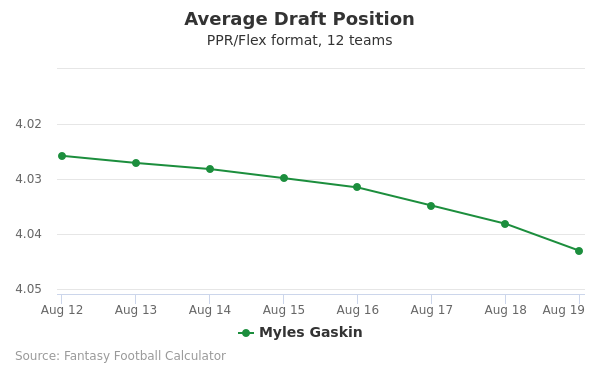 The code below will display a graph that updates every day to show the ADP data for Myles Gaskin for the past 30 days in 12-team PPR leagues.

Gaskin remains atop Miami's backfield depth chart after the team waited until the seventh round of the 2021 NFL Draft to bring in competition, Cameron Wolfe of ESPN.com reports.

Analysis: The Dolphins were widely considered one of the likeliest teams to invest high draft capital into a running back this year, but the team's decision to only add Gerrid Doaks with their final pick is a clear indication of confidence in Gaskin. A 2019 seventh-round pick himself, Gaskin played a near every-down role in the 10 games he was healthy last season, averaging a respectable 4.1 yards per carry despite playing behind one of the league's worst O-lines. Dynasty managers who bet on Gaskin this offseason should feel justified in patting themselves on the back, as the 24-year-old appears positioned to begin the 2021 campaign as the top option in a three-man committee, accompanied by Salvon Ahmed and veteran Malcolm Brown.

The playoffs are well underway and there were some huge individual performances last week! Who helped your squad advance to the fantasy...
Read more » 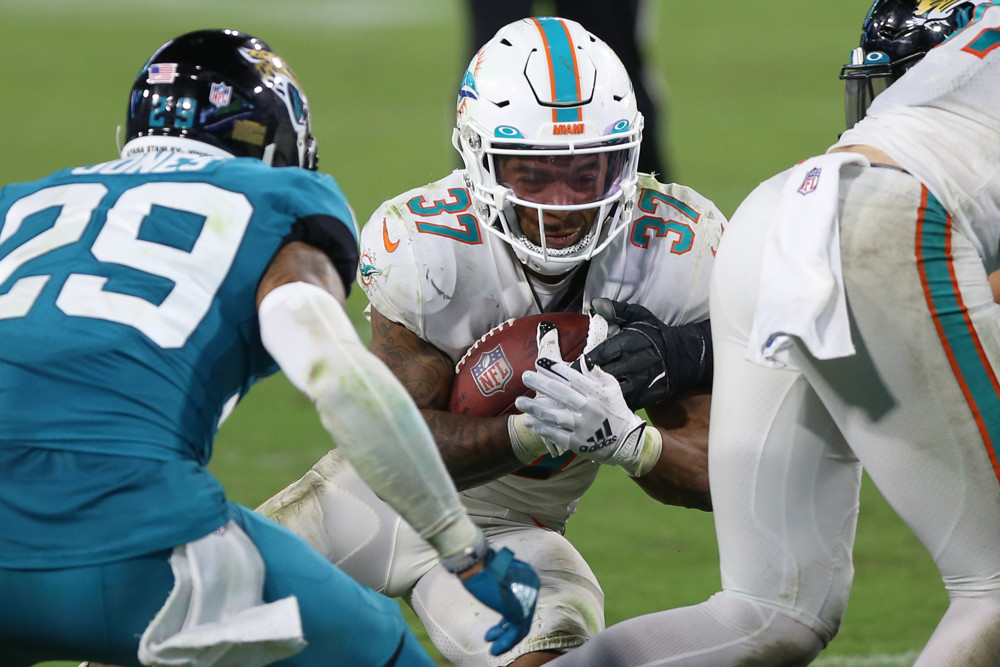 Week 14 went on without any weird hitches, which is a nice return to normal after a few weeks of schedule changes.  We did see a few...
Read more » 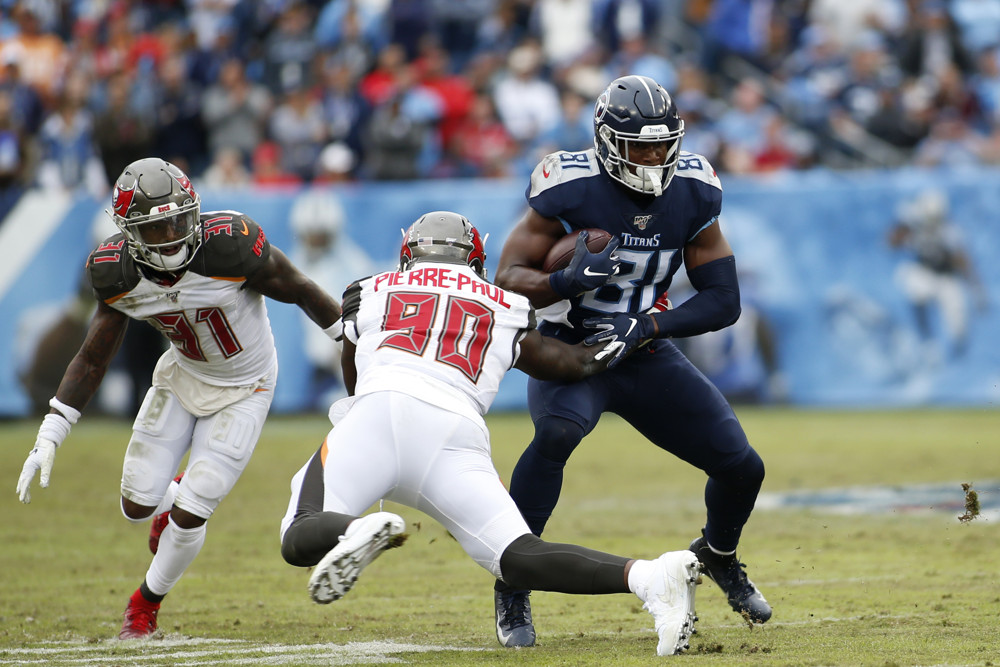 Should I start Myles Gaskin?