Travis Fulgham's fantasy value is measured by the players he could be traded for. Our trade analzyer estimates his value at 0 points.

Travis Fulgham is projected for 0.0 fantasy points in PPR scoring this week as he faces the Philadelphia Eagles.

Analysis: Fulgham spent the 2021 season split between three different team's practice squads, the last of which was Denver. He was active in Week 17, though he saw only two offensive snaps. Fulgham will look to make enough of an impression between offseason activities and training camp to make the roster as a depth receiver in 2022. 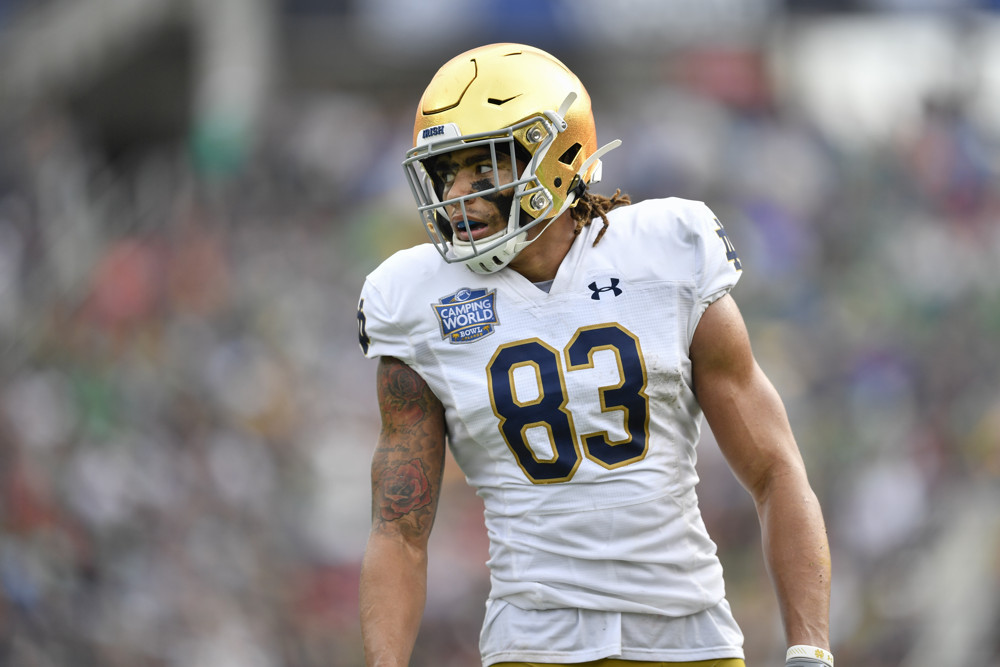 As we do every week, we saw players who had their dynasty outlook trend upwards and others who are not automatic starts and are matchup...
Read more »

As we do every week, we saw some players who had their dynasty outlook trend upwards and others who are seeing a decline in their usage...
Read more »

Should I start Travis Fulgham?