Analysis: Lawrence helped the Jaguars to an upset win and threw for multiple touchdowns for the first time since Week 1 in the process. He showed particular rapport with Marvin Jones, which culminated in a three-yard score late in the third quarter. While the Jaguars squandered good field position to settle for field goals on a few occasions, Lawrence averaged 7.0 yards per attempt and has hit that mark in three consecutive games to close the campaign. That's a relatively low mark when compared to even mediocre quarterbacks around the league, though Lawrence had accomplished that feat only three times in his first 14 games as a pro. His rookie season didn't go as planned, but Lawrence still showed flashes of promise to suggest that he is the franchise quarterback the Jaguars believed they were selecting with the top pick in the 2021 NFL Draft.

The 2021 fantasy football season comes down to Week 17! There have been countless amount of injuries and absences this year that have...
Read more » 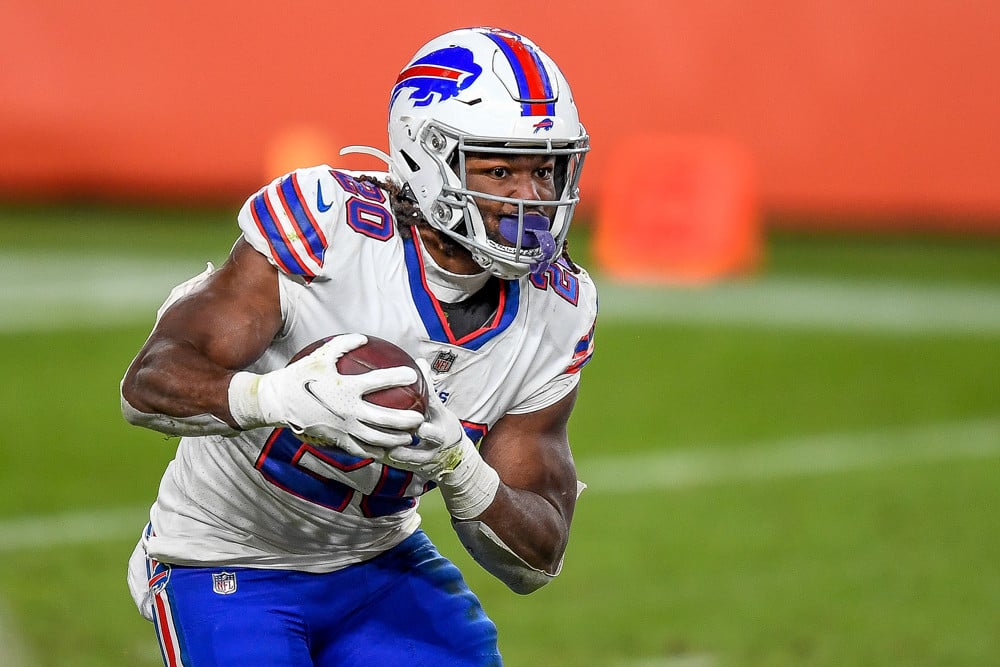 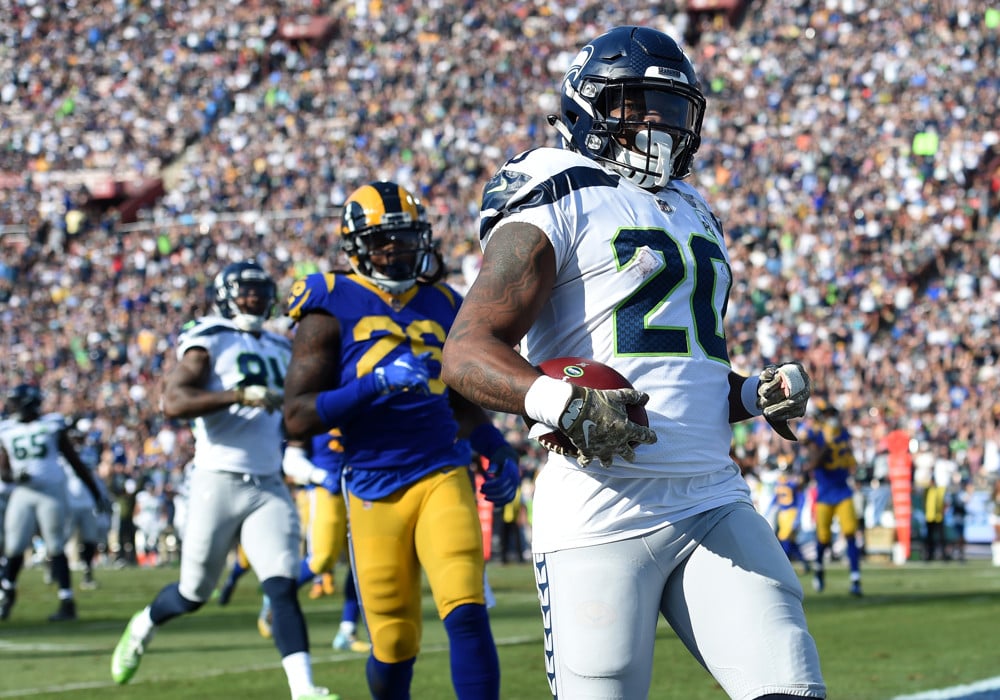 Should I start Trevor Lawrence?