Wayne Gallman's fantasy value is measured by the players he could be traded for. Our trade analzyer estimates his value at 0 points.

Wayne Gallman is projected for 0.0 fantasy points in PPR scoring this week as he faces the Tennessee Titans.

The Vikings have claimed Gallman off waivers from the Falcons.

Analysis: The move follows the placement of fellow running back Alexander Mattison on the Reserve/COVID-19 list. Gallman thus gives the Vikings added backfield depth behind top back Dalvin Cook. Also on currently on the team's active roster is RB Kene Nwangwu, while A.J. Rose is on Minnesota's practice squad. 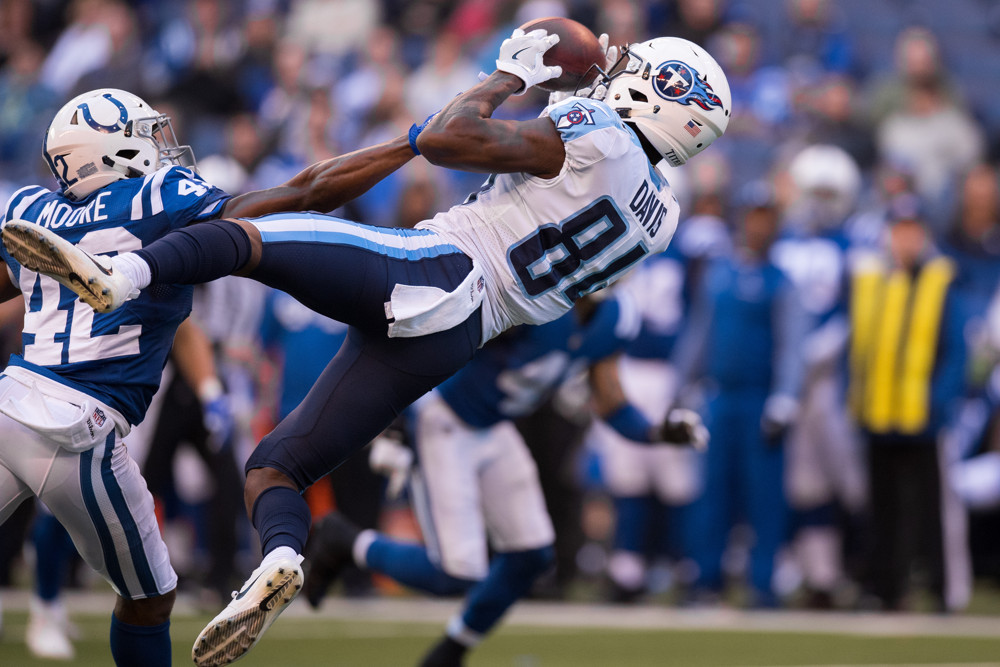 Three rookies that have flashed potential in camp and could bring you big returns in the upcoming season and beyond.
Read more » 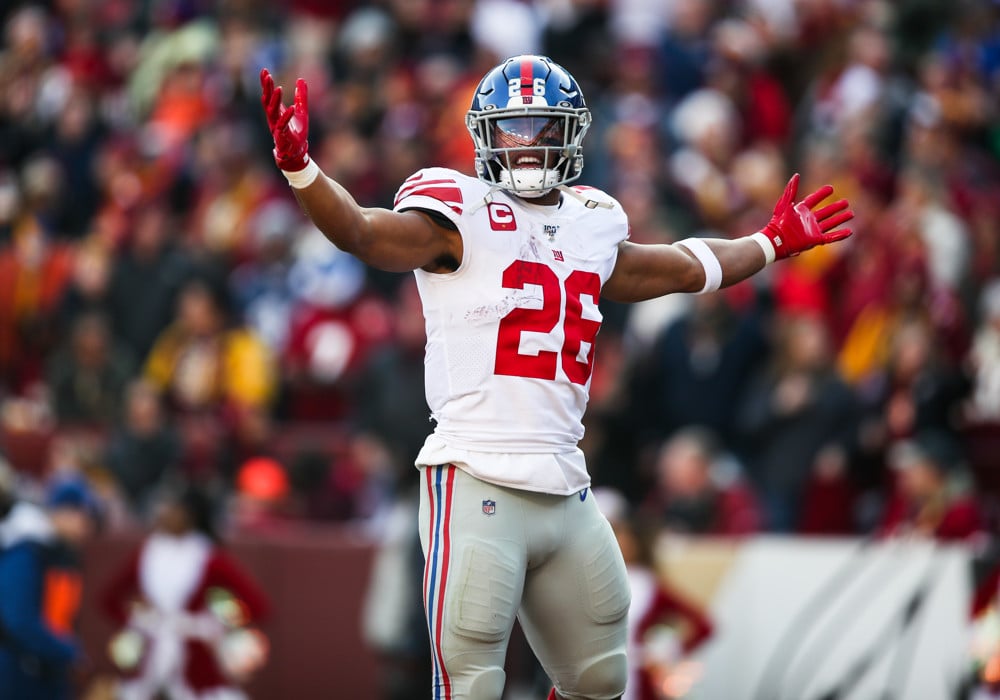 Should I start Wayne Gallman?