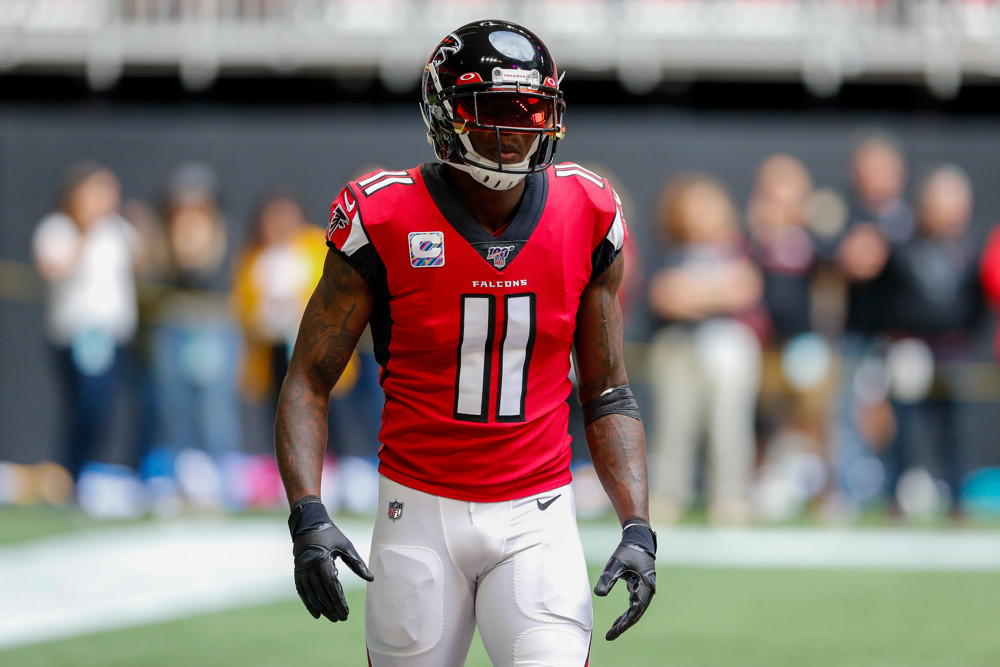 Dynasty leagues always bring a fun new way to approach fantasy football because it forces you to decide if you want a team made up of veterans (higher win now potential) or a young team that builds toward a dynasty future.  A lot of times you want a mix of everything, hoping that the younger players step up and combine with the less risky veterans to bring you towards a dynasty championship year after year.  But it’s never a bad idea to start strategizing about when to sell the older, veteran players for an unproven guy or future draft picks.  If you time it right, you may be able to get the last prime year out of a guy and sell at an all-time high, just in time to watch them, unfortunately, implode on another team. Let’s dive a bit deeper into some veteran players worth selling now, figuring they don’t have much more time at the peak and giving you the opportunity at maximizing your returns.