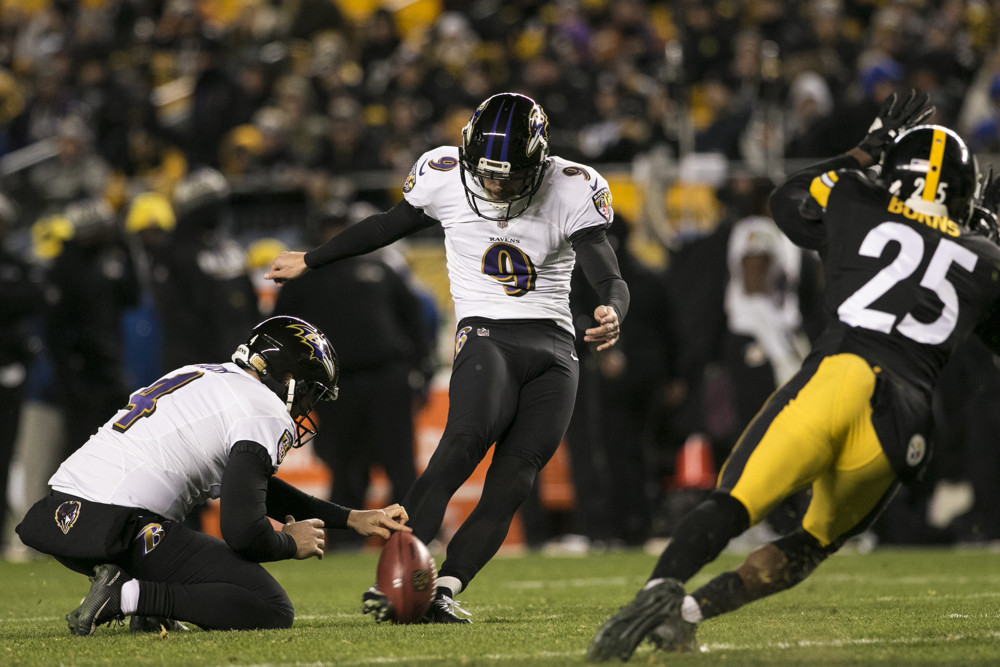 Will Lutz vs. New York Jets

Will Lutz had a disappointing week against the Falcons but he is poised for a big day this week against the Jets. Without Josh McCown the Saints are going to have the football for most of the afternoon, meaning ample opportunity for points. Lutz is also at home in the dome and will have no elements to deal with, something that may come into play a fair amount in Week 15. Trust Drew Brees and the Saints offense to post a crooked number and trust Lutz to capitalize.

It wouldn't be a kickers target list without Greg Zuerlein, even if he is coming off his third worst performance of the year. It doesn't get any easier playing in Seattle against the Seahawks, but this game is trending more toward a shootout than a slow defensive affair. Add in the fact that Seattle cannot run the ball, and there will be a lot of stoppages and time for points. It's not Zuerlein's best matchup, but there is still plenty of room for him to put up a top 5 day.

It also wouldn't be a kickers target list without the Baltimore Ravens' best player, Justin Tucker. He also doesn't have the best matchup playing on the road against an above average Browns defense. But as long as the Ravens' drives stall on the other side of the 50, Tucker is in play. This game may be low scoring, but it will be Tucker that will be doing that scoring, as he posts a big fantasy day.

The next two kickers play in the same game and should both capitalize off what is projected to be the highest scoring game of the week. The Steelers went up and down the field on a good Ravens defense and will likely do the same against the Patriots in Week 15. This game has shootout written all over it and Boswell has been terrific at home, posting 19 points 3 times. He may not reach that peak, but he should easily have a 10 point plus fantasy day.

Again, there will be points in this game. Many points. Mad Tom Brady is going to take out two weeks of frustrating on a susceptible Steelers defense, and you should buy some stock in the form of Gostkowski. Even if the Patriots don't put up 40 points, Gostkowski has been remarkably consistent this season. He has both a high floor and a high ceiling in this appealing matchup.