Drew Lock's fantasy value is measured by the players he could be traded for. Our trade analzyer estimates his value at 0 points.

Drew Lock is projected for 10.2 fantasy points in PPR scoring this week as he faces the Seattle Seahawks.

Lock is expected to compete with Geno Smith and Jacob Eason for the starting quarterback job after the Seahawks didn't select a quarterback in the 2022 NFL Draft, Michael-Shawn Dugar of The Athletic reports.

Analysis: There was only one quarterback drafted in the first 73 picks, and despite having four picks in that stretch, the Seahawks opted to upgrade their offensive line and add a high-end running back and edge rusher. That's good news for Lock, who was part of the trade package that the Seahawks received for Russell Wilson. Lock has a big arm but was mediocre over 24 games (21 starts) with the Broncos over the last three years, completing 59.3 percent of his passes for 4,740 yards (6.7 YPA), 25 touchdowns and 20 interceptions. He also ran for 285 yards and five scores. Unless the Seahawks bring in Baker Mayfield via trade or a veteran in free agency, the main competition in training camp will be between Lock and Smith while Eason makes a longshot bid. 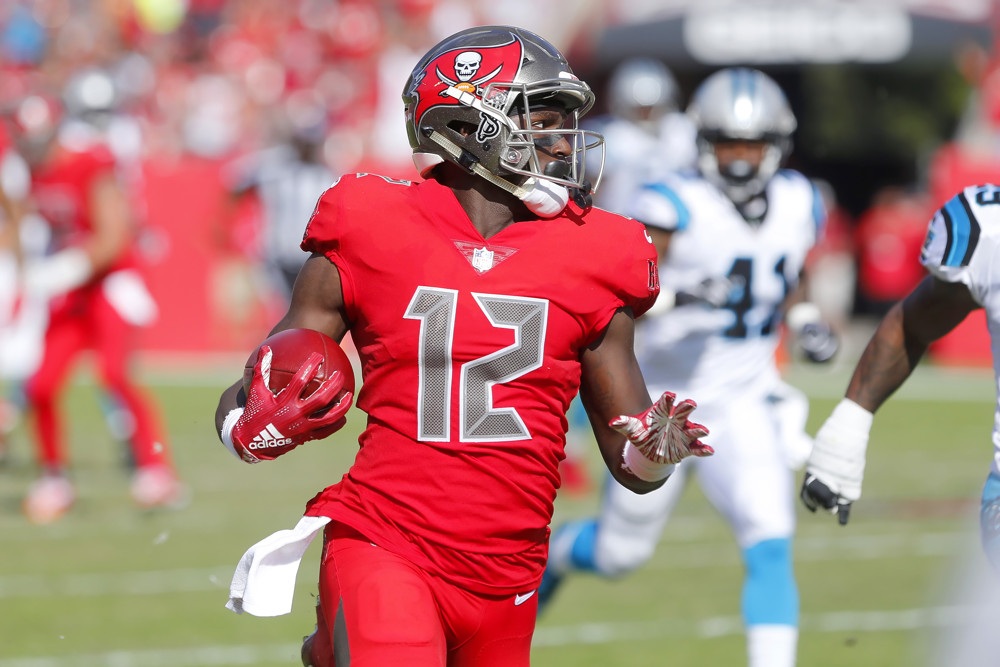 Should I start Drew Lock?

Start Drew Lock or Will Grier?