Kittle had four receptions on six targets for 63 yards in Saturday's 13-10 win over the Packers.

Analysis: Kittle started this contest with an uncharacteristic drop that hit him in the hands, but he was able to adapt to the colder, harder football from there on out. The 28-year-old did appear to suffer an injury scare when he was noticeably limping off of the field on one of the final plays of regulation, but he was not listed alongside fellow superstars Deebo Samuel (ankle) and Trent Williams (ankle) during the post-game injury interview segment, so we can only assume his injury was minor. Assuming he can avoid the injury reports during upcoming practice sessions, Kittle will gear up to face either the Buccaneers or Rams in the NFC Championship Game next Sunday. 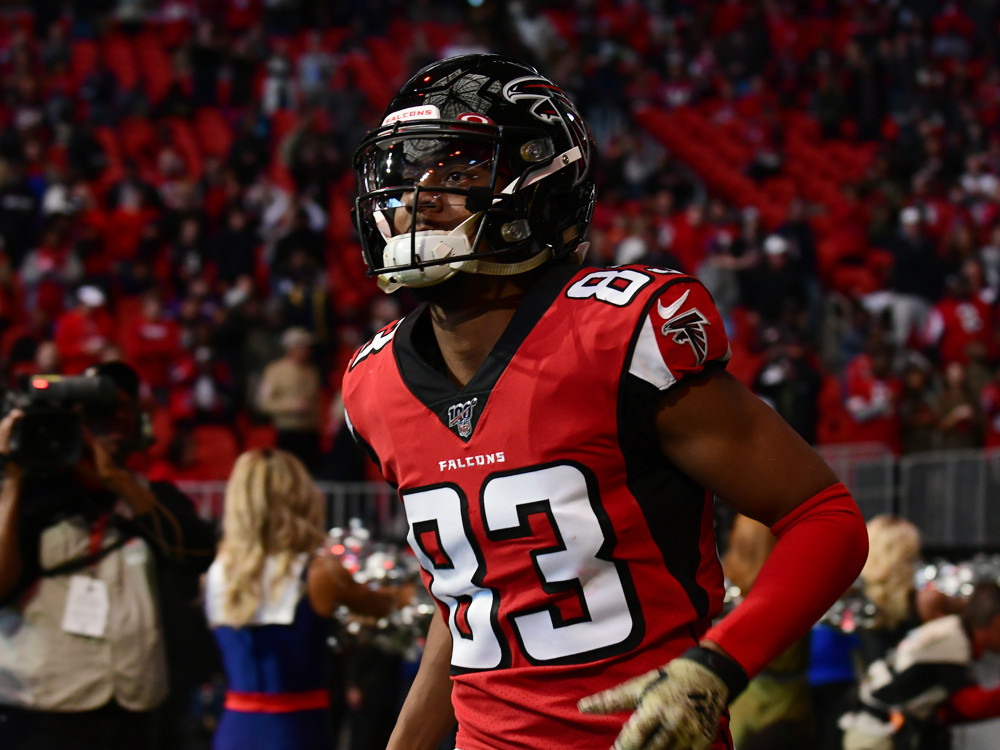 Your FanDuel values and busts for NFL Week 13
Read more »

Should I start George Kittle?